Valve introduced its VR headset “Valve Index” on June 28, 2019. The headset uses a 1440×1600 LCD panel for each eye for a combined resolution of 2880×1600. The headset works at the refresh rate of 80Hz, 90Hz, 120Hz, or a currently experimental 144Hz mode.  At the time of the launch, the headset was available only in the USA and the UK. The headset is intended to be used with the Valve Index Controllers. The VR headset supports1 Windows and Linux operating systems.

Here is the list of countries where the headset is available  now: 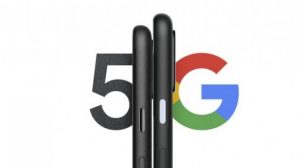 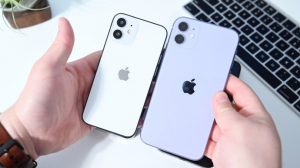 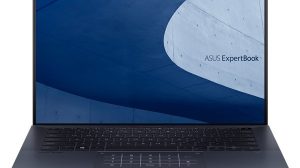