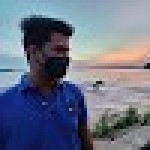 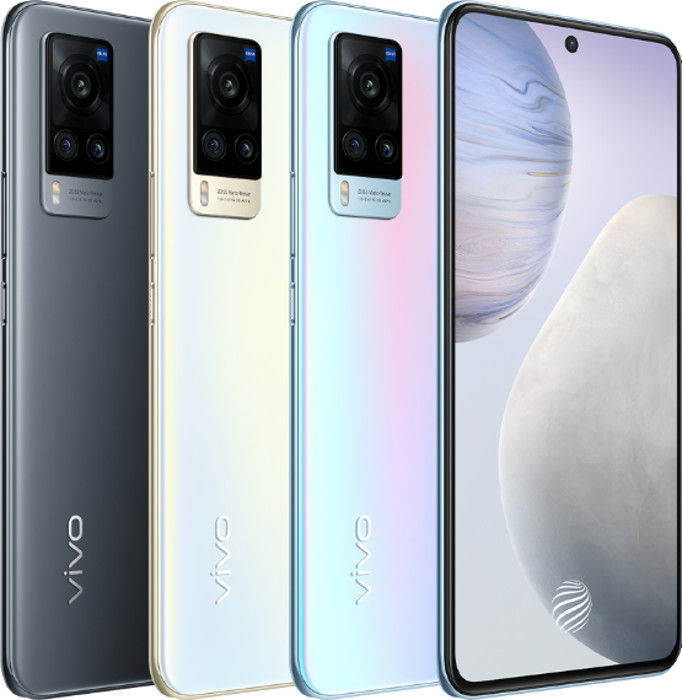 Vivo launched its X60 series in China two months ago and now has confirmed that the X60 series will be released in India in March. This news was shared by Vivo during a virtual press conference on Vivo’s upcoming imaging initiative, Vivo Vision+.

We believe in recording emotions through images, with a focus on reality and the present. Excited to announce the launch of our global initiative #vivoVision+ which reaffirms our long-term commitment to mobile photography innovations 😊. https://t.co/jhBCdd1QW8

Vivo launched X60 and X60 Pro in China in December last year and the top-of-the-line flagship Vivo X6 Pro+ was launched in January 2021. Nipun Marya, Director-Brand Strategy Vivo India, during the virtual press conference shared that the Vivo X60 series will be released in India in March and will be the first smartphone series under this Vivo Vision+ initiative. However, he didn’t specify any timeline for the launch of the X60 series.

Nipun Marya also stated that Vivo is developing another smartphone under X60 branding, which will feature an RGBW camera sensor. But, the smartphone will most likely be launched in the second half of 2021.

RGBW stands for Red, Green, Blue, and White(filter). This is an arrangement that adds a white transparent filter, using advanced algorithms, over the existing Red, Green, and Blue(RGB) arrangement. The RGBW arrangement offers a four-in-one feature of the Quad Bayer filter, which ultimately offers a large pixel area and higher total pixel volume. Vivo claims that this addition of the white layer increases the light sensitivity by 160 percent.

Vivo’s Vision+ initiative was released in September 2020 globally and now it has been introduced in India. Vivo aims to gather mobile photography enthusiasts by conducting the photography awards by Vivo Vision+ Mobile Photography Academy. This is to promote the mobile photography society in India. More details regarding this are expected during the launch event of the X60 series in India.

Vivo X60 features a 6.56-inch FHD+ AMOLED panel with a 120Hz refresh rate, HDR10+ support, and an in-display fingerprint scanner. The device is powered by Samsung Exynos 1080 SoC paired with up to 12GB RAM and 256GB UFS 3.1 internal storage.

The device sports a triple-camera setup at the rear with a 48MP primary camera, a 13MP ultra-wide-angle lens, and a 13MP telephoto lens. Upfront, a 32MP selfie shooter is placed inside a hole-punch cut-out.

The Vivo X60 and X60 Pro sport similar specifications. However, there are differences when it comes to the camera unit and battery. The X60 Pro features a quad-camera setup, unlike a triple-camera setup like that in X60, with a 48MP primary camera, a 13MP ultra-wide-angle lens, a 13MP telephoto lens, and an 8MP periscopic lens. The X60 Pro model carries a 4,200mAh battery with 33W fast-charging technology.

The Vivo X60 Pro+ features the same 6.56-inch FHD+ AMOLED display with a 120Hz refresh rate and HDR10+ support. The device is powered by a flagship Qualcomm Snapdragon 888 chipset coupled with up to 12GB RAM and 256GB UFS 3.1 internal storage.

A quad-camera setup is offered at the rear, with a 50MP primary sensor, a 48MP ultra-wide-angle lens sensor, a 32MP portrait lens, and an 8MP periscopic unit. At the front, a 32MP selfie shooter is offered.

The smartphone carries a 4,200mAh battery with 55W fast-charging technology.

Interestingly, some reports suggest Vivo X60 and X60 Pro will be powered by a Qualcomm Snapdragon 870 processor instead of the Samsung Exynos processor and the top-end X60 Pro+ will feature the same Snapdragon 888 SoC. We have to wait for the official launch from the company to confirm the details.