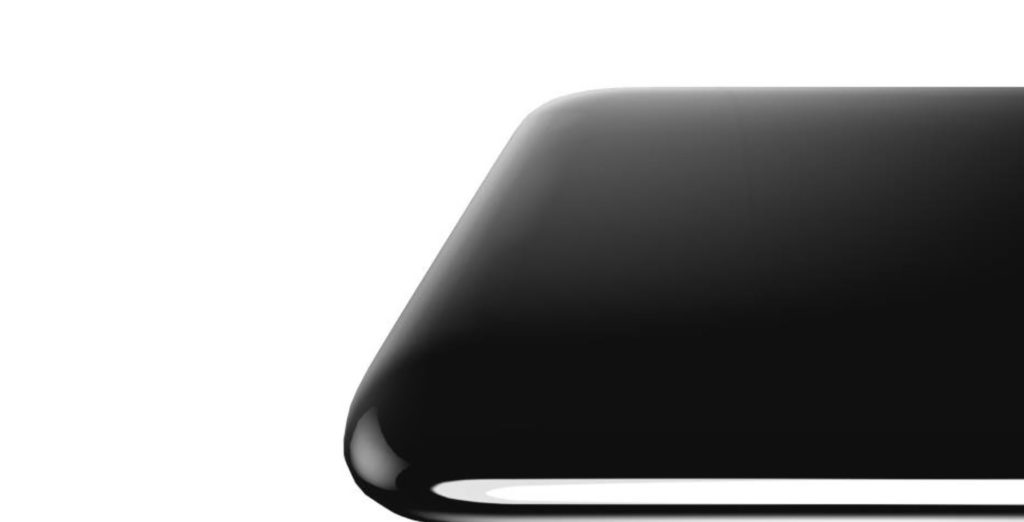 Vivo has been creative with its smartphone in order to achieve a design like no other brand. Last year Vivo released the Vivo NEX which was as close to a bezel-less smartphone as a phone could get. The Vivo NEX featured an edge to edge display with a mechanized pop-up camera for selfies, eliminating the need of a notch. The company has recently announced the successor of NEX, it is called the NEX 2.

The NEX 2 takes things a step further by replacing the pop-up camera with a screen. The Vivo Nex 2 is a dual screen smartphone which can be used from either side.

Apart from the Vivo NEX 2, Vivo is going to take the industry by storm with another of its smartphone. With tipster claiming this upcoming device to be a “crazy phone” and adding “you have never seen a similar phone design”, it has really got us excited.

The tipster says that Vivo is going to launch a phone soon that will come with a design that “is the first time in the history of mobile phones.” The tipster has also shared two pictures of the smartphone that reveal very little.

A tipster named Ice Universe has shared two photos of the phone on Twitter that show the phone partially. One of the pictures shows a side view of the phone while the other reveals back view. The tipster also adds the phone is being produced under the code-name “The Waterdrop”.

According to the photos, the phone reveals a seamless design that lacks any physical buttons. The smooth flow of the phone suggests that the phone will use gesture control and pressure based feature for interactions.

The tipster also notes that the term “The Waterdrop” is inspired by a cosmic detector in a novel called The Three-body Problem by Cixin Liu. The Tipster adds “I can guarantee that you have never seen a similar phone design, this is the first time in the history of mobile phones.” He also claims “this phone will subvert people’s past perception of smartphones.”

While everything about this phone is in thin air right now, Vivo might announce the phone at MWC later this year.