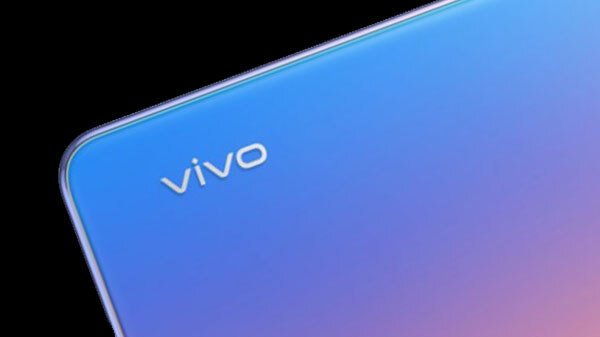 Vivo has launched the Vivo Y20A in India and it is the latest smartphone offering from Vivo. The phone has a 6.51-inch display with a waterdrop-style notch and a massive 5,000mAh battery. The smartphone has been revealed in two colour finishes and its sale is set to start from 2nd January, 2021. The battery life of Vivo Y20A will last for more than 17 hours of HD movie streaming online and more than 10 hours of gaming as stated by Vivo.

The smartphone has been priced at Rs.11,490 in India for the only variant of 3GB RAM and 64GB internal storage. It has been launched in two colour options – Nebula Blue and Dawn White. The smartphone will be available among mainline partner retail stores, Vivo India e-store and other major e-commerce websites from 2nd January. The dual-SIM (Nano) Vivo Y20A runs on Android 11-based FunTouch OS 11. It has a 6.51-inch HD+ (720X1,600 pixels) IPS dsisplay and has been powered by Snapdragon 439 SoC.

The phone comes with a massive 5,000mAh battery with 10W fast charging support. Vivo has claimed that the phone can last for more than 17 hours of online HD movie streaming and more than 10 hours of gaming. The smartphone has a side-mounted fingerprint scanner on board. Other major connectivity options are – Bluetooth 4.2, Micro-USB port, GPS, FM Radio and more.