The Indian Wire » Gadgets » With all powerful A13 chip, iPhone SE races ahead of all Android phones in similar price range 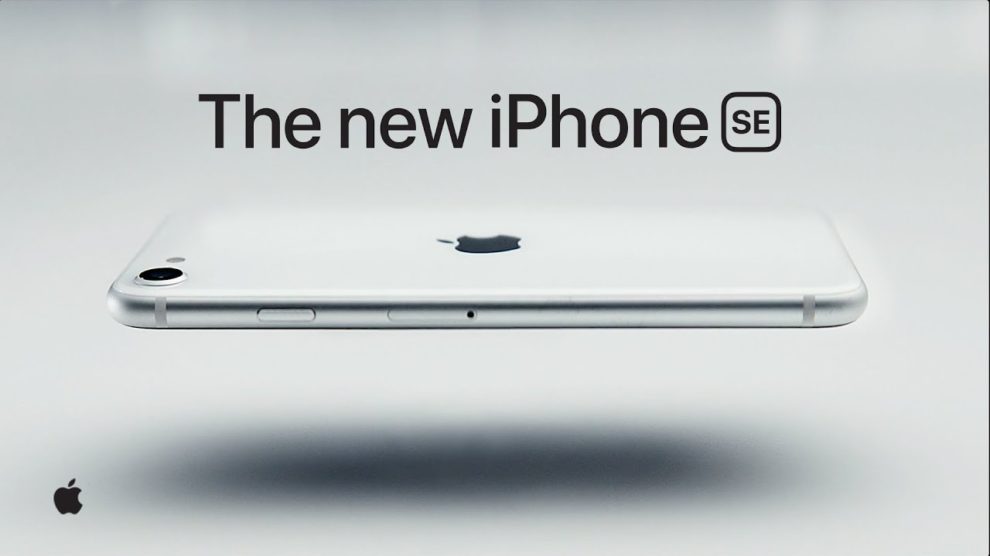 iPhone SE comes with a powerful A13 chip, which has become a strong competitor for budget smartphones. Most of the companies that manufacture budget smartphones cut costs by adding low- end processors. Here’s where Apple changed the mindset and brought powerful iPhone SE into the market. The new iPhone SE($399) uses the same chip which is used for iPhone 11 pro-Max ($1450).

The processing power of the iPhone remains as same as iPhone 11 but also lacks some features. The features like Face ID and an ultra-wide camera remain missing in iPhone SE. However, it has got some new features like portrait mode effects for blurring the background, the six studio lighting effects, new HDR technology to handle scenes with bright and dark elements, and 4K video at 60 frames per second.

Tech analyst Avi Greengart says “Apple’s A13 is a remarkable piece of silicon, It outperforms everything else on the market at any price.” 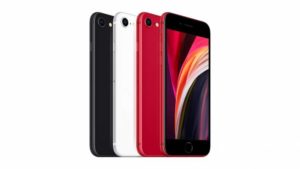 The A13 processor surpasses all the current Android phones. Geekbench conducted a speed test in which iPhone SE scores 1,328 surpassing its strongest competitor Samsung Galaxy S20 ultra, which has scored 835.

More about A13 chip:

The chip used for iPhone SE is A13 chip, officially called A13 Bionic. It is the product of enormous engineering effort. The chip consists of 8.5 billion transistors and tiny ON-OFF switches which executes everything from simple math to AI algorithms.

A13 consists of two main processor cores that handle critical tasks like playing games or scrolling through busy Instagram feeds.

A13 chip also consists of large modules for graphics and AI processing. Some other dedicated modules handle camera works. This includes handling photo processing, video decoding, HDR video, cryptography, and judging distance from the camera. The makers concentrated on battery life also, in order to extend battery life some modules are shut off which are not needed.

At the iPhone 11 launch event vice president, Sri Santhanam said “We only turn on the smallest amount of logic on the chip, dramatically reducing power”. When successors arrive A13 won’t look so advanced. However, it has got enough power to do heavy works. The first iPhone SE was launched in 2016, but Apple kept selling it into 2019.

Tech analyst Geengart said “By using its most powerful processor now, Apple ensures that it can sell the iPhone SE, unchanged, for years to come”.