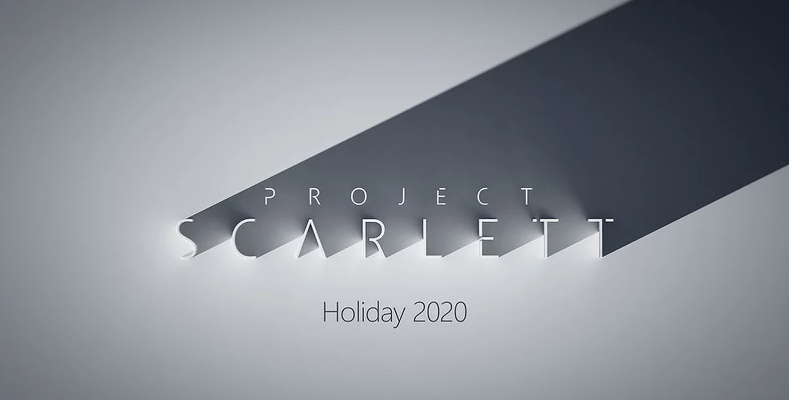 Microsoft Project Scarlett has been a hot topic of discussion among gaming enthusiasts ever since its announcement during E3 2019 back in June. With PlayStation 5 all set to arrive in time for Holiday 2020, Microsoft’s next-gen consoles’ release date has also been leaked. On Twitter, a user named PSErebus tweeted to its 1,019 followers that Xbox Project Scarlett will be the most powerful games console when it launches on November 6, 2020.

In a different tweet, PSErebus used the hashtag for the XO19 event. Xbox has further confirmed 12 Xbox Game Studios games for XO19 and we might hope for an Xbox Project Scarlett announcement too.

Xbox Project Scarlett will be the most powerful console when it launches on November 6, 2020 pic.twitter.com/hvmo09yZbt

Enjoy it while it lasts. You’ve got 52 weeks left #Xbox #ProjectScarlett #XO19 https://t.co/kc3YeiD94X

However, these are again just speculations and rumours and nothing has been confirmed as of now. We can only wait to see if these leaks turn out to be true and with the X019 event closing in, we can get to hear the good news regarding the Xbox Project Scarlett release date soon.