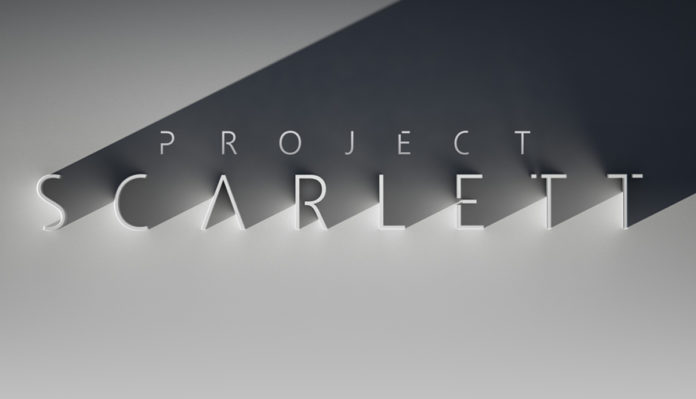 With the big tech companies like Google and Sony slowly moving into cloud gaming, Microsoft’s Xbox Project Scarlett is another major player in the cloud gaming industry. It has been a hot topic for discussion among gaming enthusiasts ever since its announcement during E3 2019 back in June.

Xbox Scarlett is Microsoft’s upcoming next-gen gaming console and will define the 9th generation of consoles alongside its arch-rivals Playstation 5. Here’s everything you need to know about Xbox Scarlett:

Microsoft hasn’t revealed much about Xbox Scarlett unlike Sony but we still have the basic details from leaks, rumors, and official announcements. It is coming in two models: Xbox Lockhart and Xbox Anaconda. One of the many reports suggests that both Anaconda and Lockhart won’t be featuring hard drives instead will go for the quicker solid-state storage option which possibly PS5 will to opt for. Here are a few other specs:

As for the pricing, Xbox Lockhart will cost around $250 and Xbox Anaconda will be priced at $500.

We still don’t have a specific timeline from Microsoft about the release of the consoles, however, we can expect the consoles to arrive sometime around Fall 2020.

As of now, we have these details but we will keep you updated at new reports and speculations come in on the next-gen consoles.