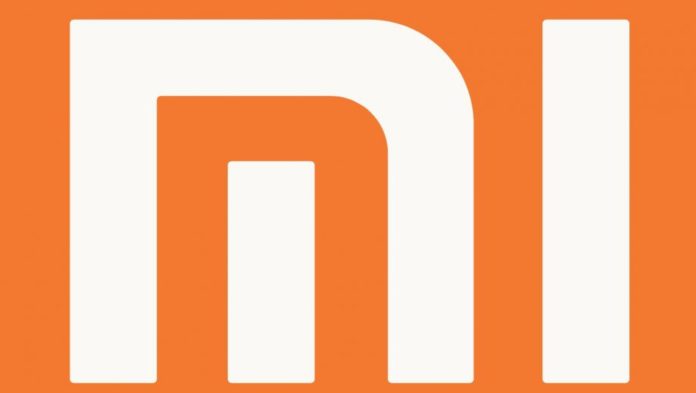 Xiaomi, the Chinese tech company and one of India’s favorite smartphone manufacturer is known by quite a few names. Xiaomi comes under different monikers of the same brand such as Redmi, Mi, Xiaomi, and the latest Poco. This has always been quite confusing, especially for Indian customers. However, Xiaomi has just announced that the Redmi series from Xiaomi is now an official sub-brand. This makes Redmi an independent brand while still sharing Xiaomi’s manufacturing plants.

Xiaomi would not be the first company to spin off a sub-brand for itself. Companies like Huawei and Oppo already have their sub-brands, namely Honor and Realme respectively, this enables them to focus on a particular market. Moreover, Oppo, Vivo, and Oneplus have the same parent company called BBK industries. Having a sub-brand lets the company focus on a particular market and that is precisely what Xiaomi is looking forward to doing. The founder of Xiaomi, Lei Jun said the reason for this separation is that this will allow them to focus.

Xiaomi’s Redmi Note series has been the most popular for the company and splitting off with Xiaomi, Redmi will be able to focus on doing what it has been doing so well. Having a sub-brand to focus on a particular market makes a lot of sense considering, The Realme, a sub-brand of Oppo, has recently reached the mark of 4 million customers.

Just after the split, Redmi is all set to launch its first phone as an independent brand. This new phone is said to have a 48-megapixel primary sensor. The teaser for this phone appeared on the official website of Xiaomi as well as Redmi’s account on Weibo.

The device is supposedly called Redmi 7, however, there might be more iterations like Redmi Note 7, Redmi 7 Pro, Redmi 7A or other typical brandings.

The event is taking place on January 10th in Beijing and will start at 14:00 local time. 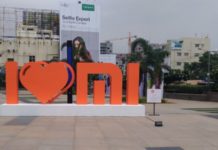 Counterpoint Research: Xiaomi continues to lead the Indian market with a 26% share in Q3