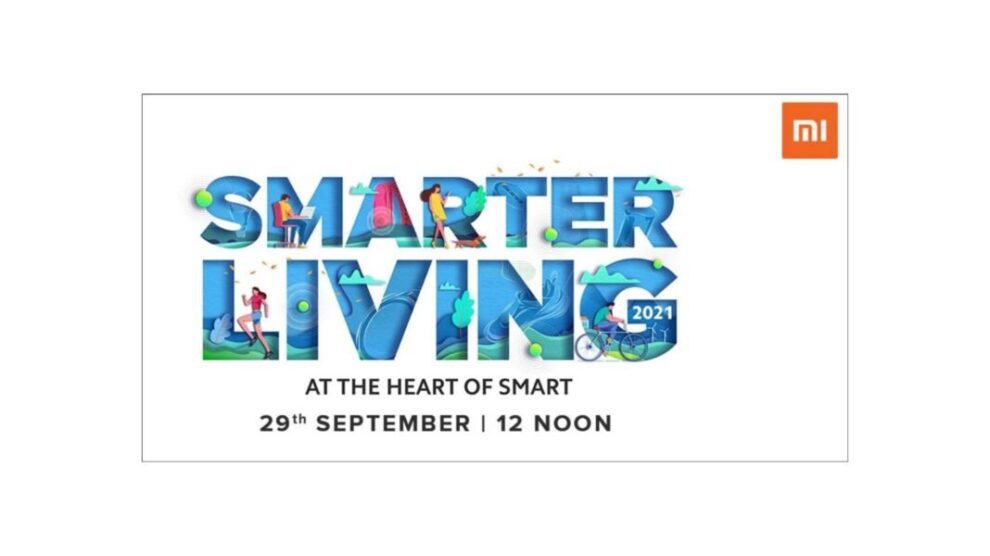 Xiaomi is ready to launch Mi Band 5 in India. It will be launched on 29th September as a part of Xiaomi’s ‘Smart Living’ event. The date and time of the event has been announced but there has been no news about the products they are planning to launch at the event. The landing page of Amazon has however confirmed the launch of Mi Band 5.

A few features mentioned on the page includes Beautiful Bigger Brighter Display, Start Charging in a Snap, Battery that Challenges you, Your Own Personal Health Assistant, All New Yoga + 4 Sports Mode. The fitness band was launched by Xiaomi in the month of June this year. The Chinese variant has the NFC version and the variant which was launched globally missed out on it.

The Mi Band 5 has a large screen compared to Mi Band 4. It has a 1.2-inch display which is 20% larger than Mi Band 4’s 0.95-inch. There are 100 new watch faces including characters from various series like SpongeBob SquarePants, Case Closed and more. It has a magnetic charging dock that automatically hooks to the device. This prevents the user from taking out the tracker from the strap and then place it on the charging cradle.

There are dual tone Mi Band 5 straps to wrap the tracker and providing an illusion that the device is a single unit and nothing is detachable. There is a better processor for tracking and processing, 11 fitness tracking modes, menstrual cycle tracking, PAI or Personal Activity Intelligence score and REM sleep tracking with light and deep sleep. It has a barometer to measure atmospheric pressure and users can use the device as a shutter button to click images through the connected smartphone.