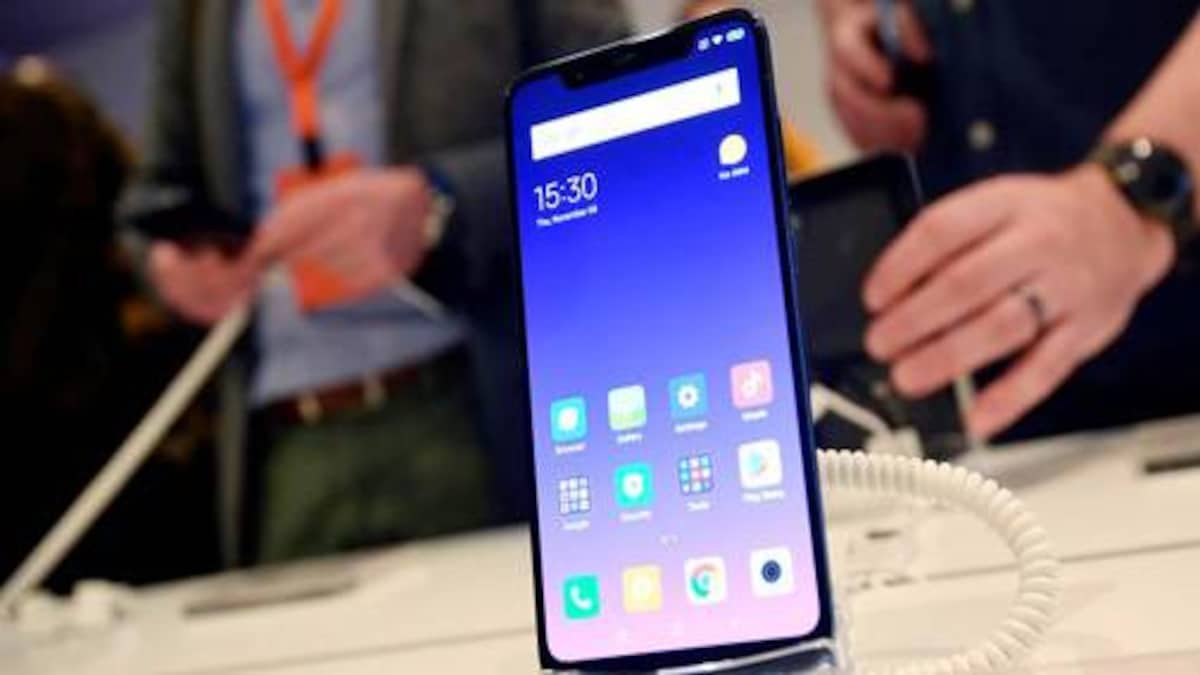 Chinese smartphone manufacturing company Xiaomi is facing an anti-China sentiment problem. Manu Jain head of Xiaomi India has said that there may be an anti-China sentiment among people at play, but expects things to normalize over time. Also, it doesn’t see any meaningful impact on business. The smartphone demand is expected to pick up in the Second half of 2020. Xiaomi India stood first in smartphone shipments in India during the first quarter. Manu Jain says” People are angry and upset and would want to blame someone. Over a period of time, they will understand and will not take it out against any particular company… This will not impact the business in any meaningful way”. 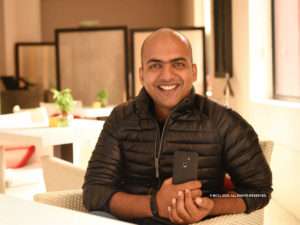 However, Xiaomi India has become a local company right from low-level workers to the local executives at the leadership level. Manu Jain also added “We act as an Indian company since we have local productions. Data is stored in India as well. We have been trying to build a truly local company”. Jain expects that the demand for smartphones will raise in the second half of 2020.

However, many market analysts feel that smartphone shipments will fall to 135-145 million in 2020, from 160-170 million in 2019. “As we have seen in other countries like China, demand goes up once lockdown is lifted,” Jain said. The outbreak of COVID-19 has led many businesses and markets to fall down. Still everyone has a hope that everything will settle down quickly.