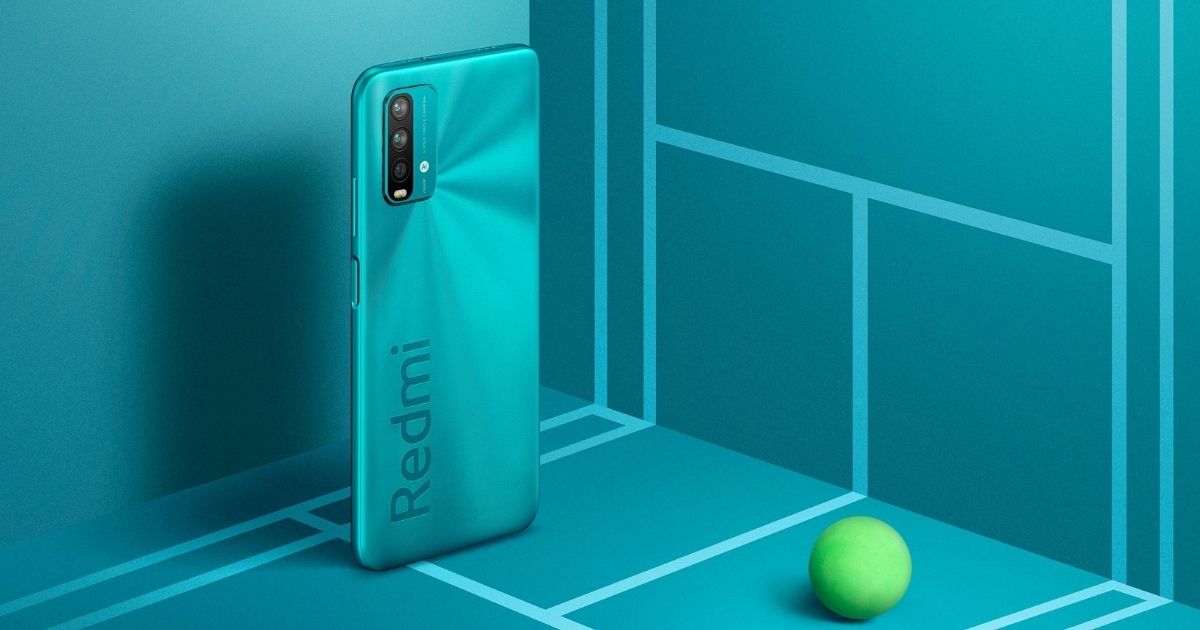 Mi India released a teaser on Twitter which indicated that they will launch a phone with 108MP camera on 5th January 2021. But, the post did not unveil the name of the first phone they will launch in the country in 2021. According to reports, the phone might be Mi 10i, that will be a budget 5G smartphone. There have been rumours that it will be a rebranded version Mi 10T Lite which is actually a global version of Redmi Note 9 Pro 5G launched in China recently with 108MP primary camera.

The teaser also states that the phone will have a circular camera module including four cameras. On 5th January, Xiaomi will also launch its flagship device Mi 11 in China. There is no word about the global launch of the phone which will be powered by the latest Qualcomm Snapdragon 888 processor.

The Mi 10i was noticed on Geekbench recently with model number M2007J171. The benchmark website staed that the phone has 8GB RAM and an octa-core processor clocking at 1.8GHz. But the global version of Mi 10T Lite has 6GB RAM in both the variants. The phone will run on Android 11 out of the box with MIUI 12 skin at the top.

If no changes are made to the speculated rebranded version of Mi 10T Lite, it will feature a 6.67-inch Full HD+ display with refresh rate going up to 120Hz. It will also come with Snapdragon 750G processor. The price of the phone has been speculated and is expected to be below Rs.25,000. At the same price, it will set a standard for the upcoming 5G-enabled phones in India in 2021.