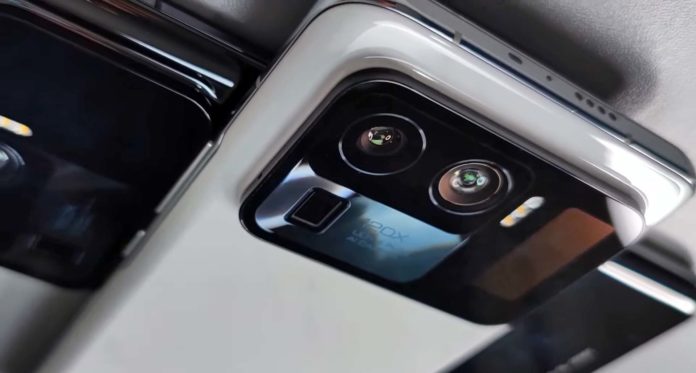 Xiaomi is gearing up for a “Mega Launch Event” on 29 March, where it will release an array of products. Mi 11 Ultra is expected to be one of the products to be released on March 29. However, ahead of the launch, the Geekbench listing of the Mi 11 Ultra has surfaced online revealing certain specs. In addition to this, Xiaomi has also revealed that Mi 11 Ultra will feature a silicon-oxygen anode battery instead of a conventional lithium-ion battery for super-fast charging.

The listing also disclosed that the smartphone is powered by Qualcomm Snapdragon 888 chipset with Adreno 660 GPU, paired with 12GB of RAM. As per the listing, the device runs on Android 11 out-of-the-box and is expected to feature custom MIUI 12.5 on top.

The new battery is composed of a Silicon-Oxygen anode instead of the most widely used lithium-ion. Xiaomi claims that this will make the battery thinner and improves the charging rate.

As per the tweet, this technology is based on batteries used in Electric Vehicles that adds nano-scale silicon materials to negative electrode thereby increasing the theoretical gram capacity by 10 times as compared to graphite.

The device could feature a 6.8-inch Quad HD+ Curved AMOLED display with a 120Hz refresh rate. As for the camera, earlier reports suggest that Mi 11 Ultra could feature a triple-camera setup at the rear with a 50MP Samsung ISOCELL GN2 primary sensor, a 48MP sensor with ultra-wide-angle lens, and another 48MP sensor with a periscopic telephoto lens capable of 120x zoom. Upfront, a 20MP sensor is placed under the punch-hole. The device is also expected to feature a secondary display at the rear.

The device is expected to feature a 5,000mAh battery with 67W fast-charging support. It will support both wired and wireless charging. The phone ships with IP68 certification for dust and water resistance.

The device will be released on March 29 by Xiaomi, which will further clarify the specifications of the device. 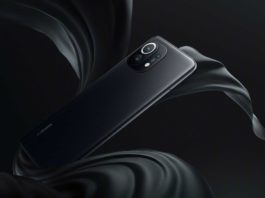 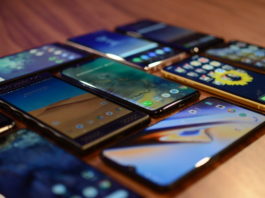