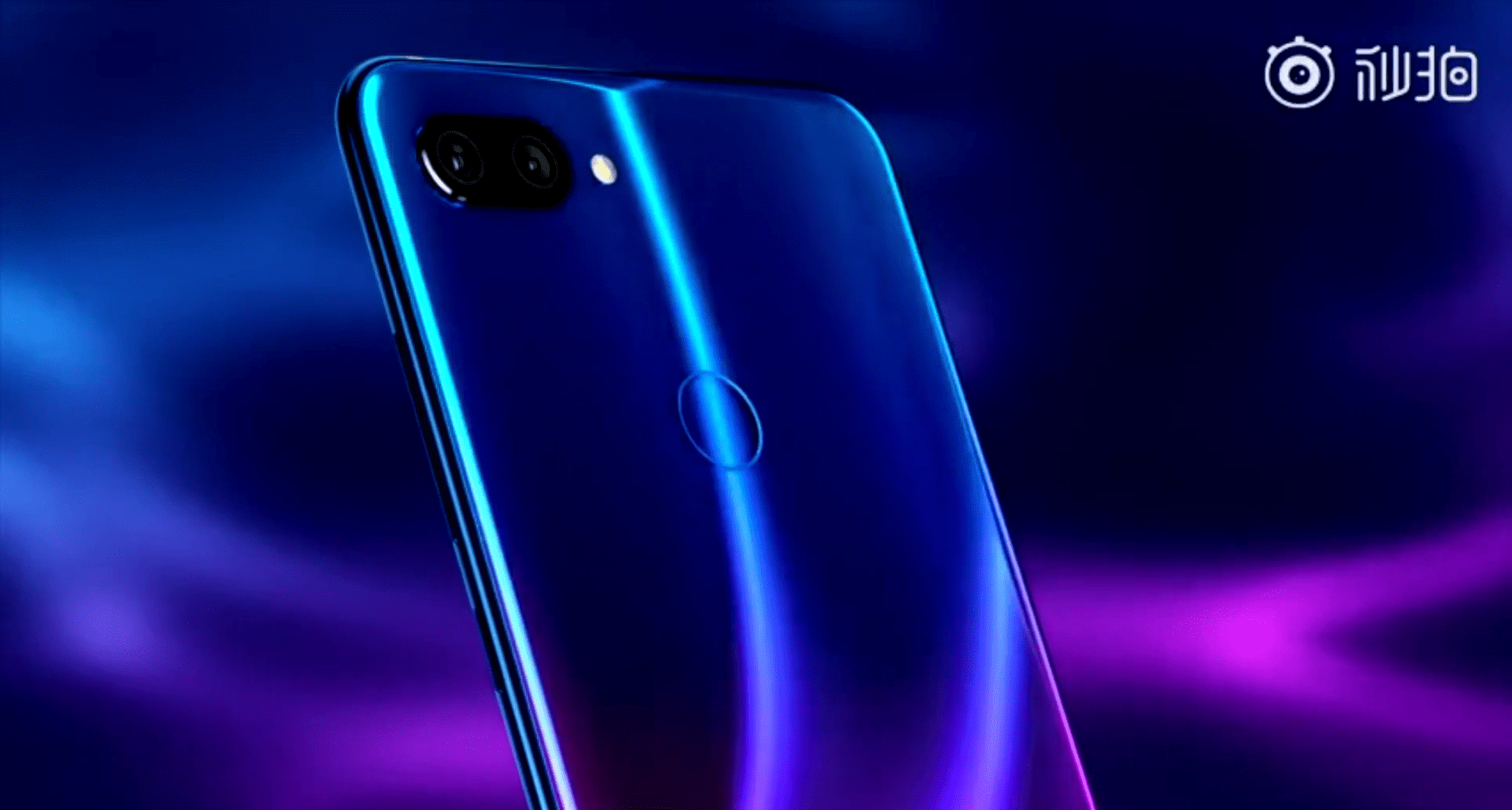 Xiaomi at a recent launch event in China has launched their new variant of Xiaomi’s Mi 8 Youth Edition & the Mi 8 Screen Fingerprint Edition. Both of these smartphones are down the line from Mi 8. They are on the lineage following the new dual camera setup, the longer 18:9 ratio for the screen. And, the bezeless design, which they have tried to implement.

The event which happened last Wednesday marked the release of the Mi 8 variants. The former Mi 8 Youth Edition is the toned down version available in comparison to its elder sibling Mi 8. The processor, the camera setup in together, and everything else in comparison is really kept at a budget to ensure the overall price of this variant. This variant is made in mind kept with the budget-friendly audience. The Snapdragon 660 SoC, the downgraded rear camera-setup, all indicate why this is half the price of the original Mi 8.

This variant after the initial launch in China is ready to be sold in China & rest of the neighboring Asian countries. Priced at CNY 1,399 (roughly ₹14,800) for the base variant that comes with 4GB RAM and 64GB storage. The 6GB RAM/ 64GB storage model gets a price tag of CNY 1,699 (around ₹18,000), while the top-end 6GB RAM/ 128GB storage variant comes in at CNY 1,999 (approximately ₹21,200). This smartphone will be available in 3 color gradient variations. The order will start to begin today and go on sale from September 25th.

So, this model of the Mi 8 has around the same price tag as the original Mi 8. This is because of the company keeping the same specs as they were. Maintaining the performance as well the standard of both the Smartphones at the same price bracket. a slightly upgraded and future-proof Xiaomi Mi 8 Screen Fingerprint Edition that gets a price tag of CNY 3,199 (around ₹34,000) for the 6GB RAM/ 128GB inbuilt storage variant and CNY 3,599 (roughly ₹38,200) for the 8GB RAM/ 128GB storage model. Like the Youth Edition model, this smartphone is also up for pre-orders starting today but will become available for purchase a few days earlier, from September 21. This model is available in one gradient color option and with an option similar to the Mi 8 Explorer edition which has a transparent back.

The dual-SIM Xiaomi Mi 8 Youth Edition runs MIUI on top Android Oreo and flaunts a 6.26-inch LCD panel with a notch. Its powered by a Qualcomm Snapdragon 660 SoC, with 4GB/ 6GB of RAM and 64GB/ 128GB of inbuilt storage.

There is a 3,350mAh battery under the hood, with support for Qualcomm Quick Charge 3.0. The phone comes with Face Unlock built right into the front camera, and a fingerprint sensor on the back. There is support for Bluetooth v5.0. These features are exactly the same in both the variants.

On the other end, Xiaomi’s Mi 8 Screen Fingerprint Edition is exactly the same as Mi 8 and the insides of the smartphone are more similar in specs, featuring the same Snapdragon 845 SoC, and even the camera setup is similar to that of the Mi 8 with the dual camera setup sporting 12 megapixels sensor. 128GB of internal storage & dual-frequency GPS.

In terms of optics, the Mi 8 Youth Edition sports a dual rear camera setup with a 12-megapixel primary sensor and a 5-megapixel secondary sensor, coupled with f/1.9 aperture, AI capabilities, and dual phase detection autofocus. On the front, the handset has an upgraded 24-megapixel Sony IMX576 selfie camera with certain AI capabilities.