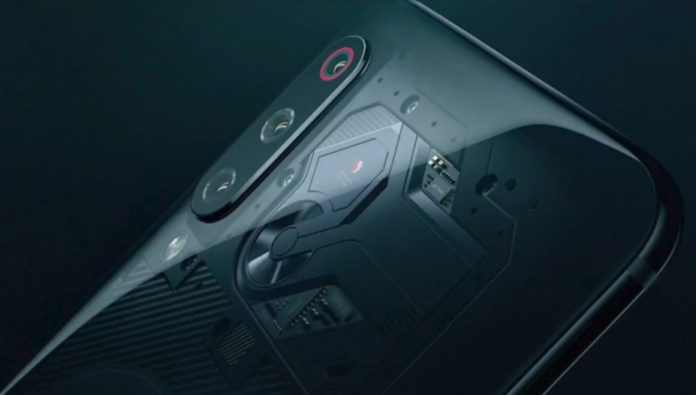 AnTuTu, the popular benchmarking website, has released its list for the smartphones with best performance in China for the month of March. The list issued by AnTuTu last month saw Xiaomi Mi 9 and Lenovo Z5 Pro GT sharing the top spot, and this month the spot has been taken over by Xiaomi Mi 9 Transparent Edition a.k.a Mi 9 Explorer Edition. All the phones featured on the list are powered by Qualcomm Snapdragon 855 SoC.

The fourth and fifth spot saw Samsung Galaxy S10 and Samsung Galaxy S10+, both of which are also powered by Qualcomm Snapdragon 855 processor. The standard Vivo iQOO and the Lenovo Z5 Pro GT took on the sixth and seventh spot on the list, followed by Nubia Red Magic Mars smartphone, which is based on last year’s Qualcomm Snapdragon 845 SoC. The last two spots are taken by Honor View 20 and Huawei Mate 20 X, both of which are powered by HiSilicon Kirin 980 SoC.

Xiaomi is currently enjoying the top position in China in terms of performance, according to AnTuTU, however, the company might have to fight for its position next month since various other devices powered by Snapdragon 855 are coming in. Recently, there have been news about the Nubia Red Magic 3 gaming phone, which is slated to arrive soon. 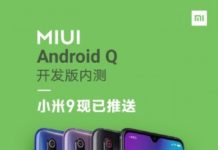 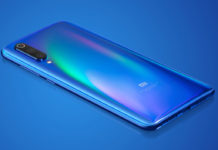 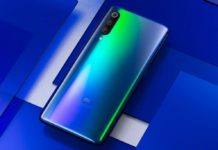