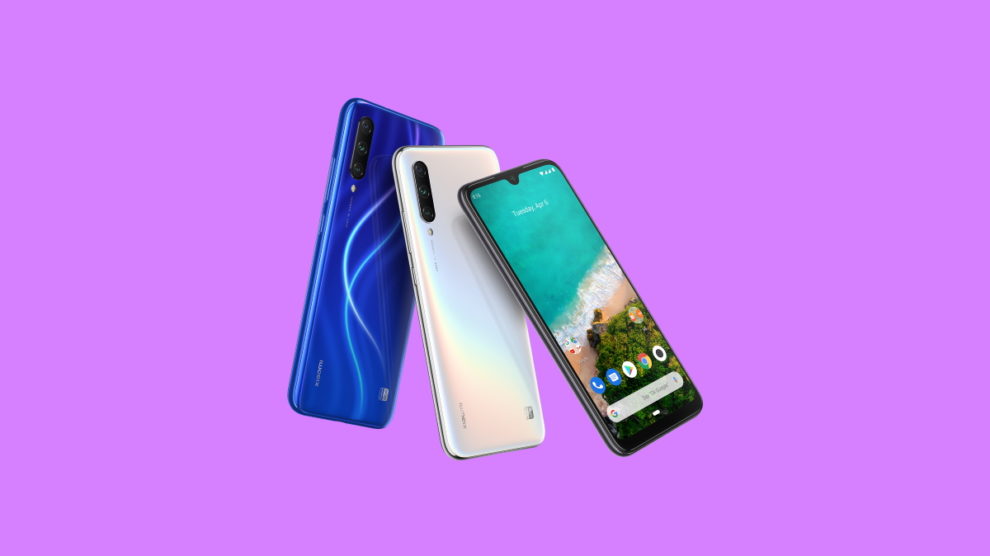 Thanks to Android One branding, unlike the other phones, Xiaomi Mi A3 runs a similar version of Android. The Android UX which is Google-flavored also ensures that the phone gets 3 years of security updates which is on a monthly basis. Xiaomi has recently updated a new security for Mi A3 that brings out security patches in July 2020. But there is a major issue in the latest update  (V11.0.3.0.QFQMXTC).  The recent update has been breaking the dual-SIM functionality of the phone, and introduces a carrier-specific logo in the animation out of the blue, and there are many more unexpected changes.

The question arises why does this happen.

Recent update has an entirely different identifier than the global firmware. The tag of “XTX” is mainly meant for the telecom operator Telcel, this name can be seen in the altered boot animation.

Since Mi A3 is an Android one phone, Xiaomi has few regional firmware channels for this model. Apart from the software builds one can also find respective unlocked units of the Mi A3. There are some variants of the phone that are sold through carriers that run carrier-customized firmware packages.

What can be done about it?

If the users have already downloaded the update, there is no possible way to revert back. Provided that the bootloader of the user’s Mi A3 is unlocked, then only a user can manually flash the June 2020 global firmware on his/her mobile phone using Mi Flash and regain the functionality of  dual-SIM.

As per the recent post on the Mi community, the users have been asked not to install the rogue update. The size of OTA in question is 1.40 GB, which is very much larger in comparison to the typical security updates. Users have been asked to see the size of the update and leave it for now. This is important that Xiaomi fixes all the bugs as soon as possible.

This is the first time, when Xiaomi has mixed up the targets. Telcel disables the second slot of the SIM, making it a single-SIM phone. It also has some of the carrier “bloatware” apps. 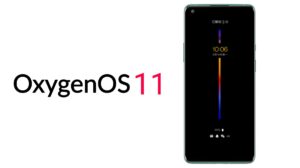