The Indian Wire » Gadgets » Xiaomi Mi Note 10 lite launching in India, to be named as Mi 10i 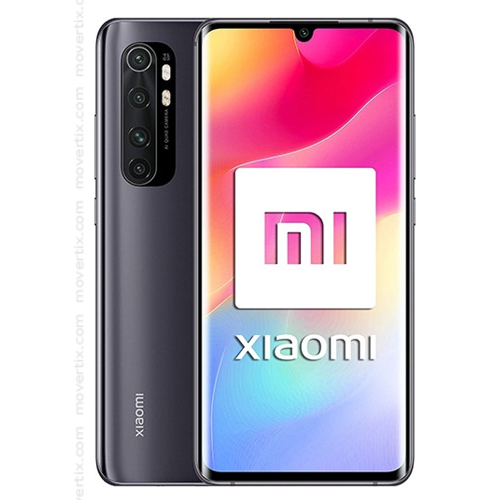 Xiaomi ready to launch its Mi Note 10 lite to give competition to Google Pixel 4a and One Plus Nord.

The flagship model of Mi 10 was a huge success in India. Just like every other Mi flagship phone. Not only the sales were good, but also the performance. They will continue to drop more under the Mi series. The latest one to launch is the Mi 10i. This device is also known as Mi Note10 Lite outside India.

The price range is expected to be around 25k. This price range has some serious competition now as we already have Pixel 4a, One plus Nord dropping soon. Mi could also try to launch the device near the 20k range to make it more attractive compared to the other two.

Talking about the display, Mi 10i will have a 6.47-inch full-HD+  curved AMOLED display. It carries a waterdrop-style display notch and a 19.5:9 aspect ratio.

Moving on to the camera you can expect the quad rear camera setup that includes a 64-megapixel primary shooter and an 8-megapixel secondary sensor along with an ultra-wide-angle lens. The Mi Note 10 Lite also has a 16-megapixel selfie camera sensor at the front.

Compared to Mi 10, it is obviously a downfall on both the rear and the front camera. The Mi 10 had a 108-megapixel primary shooter and a 20-megapixel front camera.

Moving on to the processor this device is packed with the Qualcomm Snapdragon 730G powerhouse. The Mi 10 had a Snapdragon 835.

It comes with 8 gigs of ram and 128 gigs of internal storage.

Speaking about other features you will have the in-display fingerprint sensor and the facial recognition for the extra security. Besides, it packs a 5,260 mAh battery that supports 30W fast charging.

Talking about its colors and design you can expect 3 colors. Midnight Black, Nebula Purple, and Glacier White color.

After the launch of iPhone SE, we are seeing other companies coming in with their phones to battle out Apple. One Plus’s Nord looked like the showstopper but then came in Google with pixel 4a and now Mi with this. The Pixel 4a will lack behind in terms of competition I feel because Nord offers so much more in a very small price leap. Same goes with Mi, it has always delivered great value for the money you pay. If they manage to launch the device in a lesser price than the Nord and Pixel 4a, One Plus would have some serious competition here because the processors are the same, RAM and ROM specs are the same, camera quality would also be almost same. The only differentiating factor would be the brand name of One Plus.

If the price is the same, I would go for Nord and if there is a huge difference in price I would prefer Mi Note 10i. Just my preferences. Everyone’s opinions and requirements differ. Some may even go for Pixel 4a.