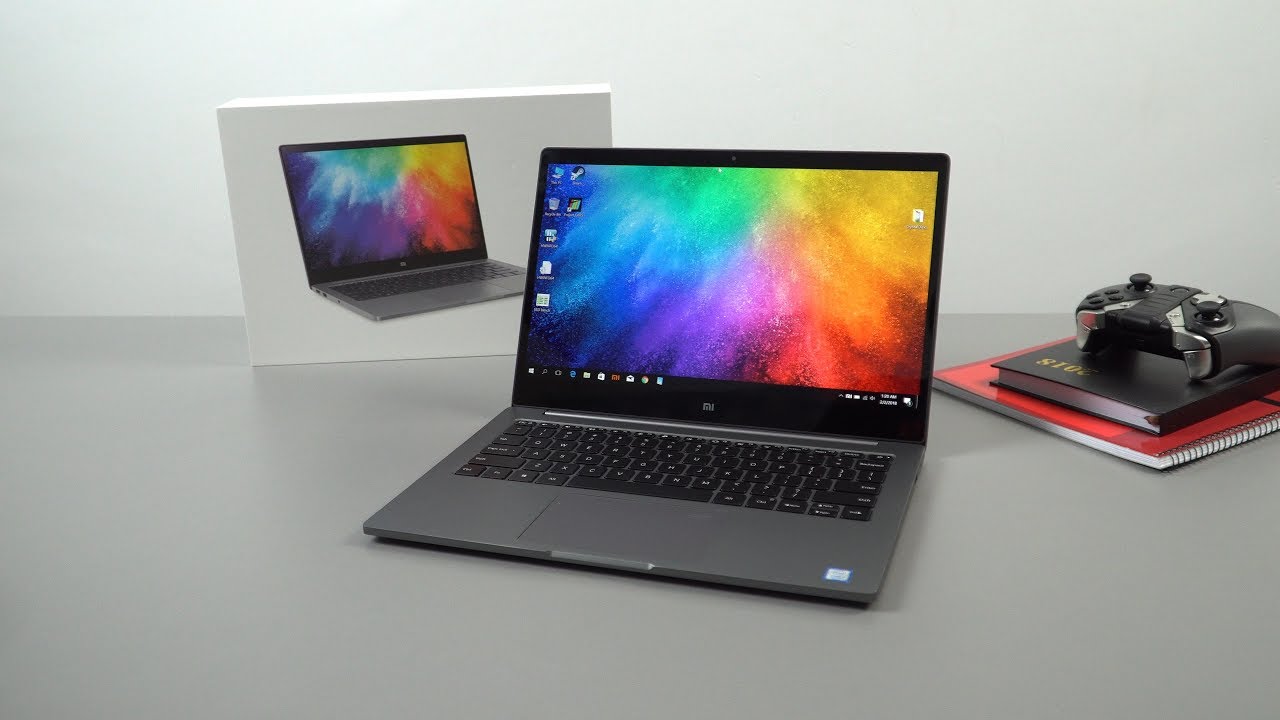 Xiaomi is gearing up to launch its next iteration of Mi Notebook Air on March 26 in order to take on the refreshed Apple MacBook Air. According to the company’s teaser post on Weibo, the Mi Notebook Air will weigh just 1.07kg, which is lighter than MacBook Air, which was already pretty light with 1.25kg. There are not many details on the Mi Notebook Air, nevertheless, it can be expected to come with upgrades in the form of 8th generation Intel Core processors as well as upgraded components in terms of GPU, RAM, and storage.

The Mi Notebook Air was first introduced back in 2016, as Xiaomi’s venture into Windows 10-based ultrabook market. Interestingly, its weight was on a higher by 210gm at 1.28kg compared to the 1.09kg weight of the 2019 variant, as teased by the company. Since its launch, the series has received a number of new iterations from the company including the 4G edition. 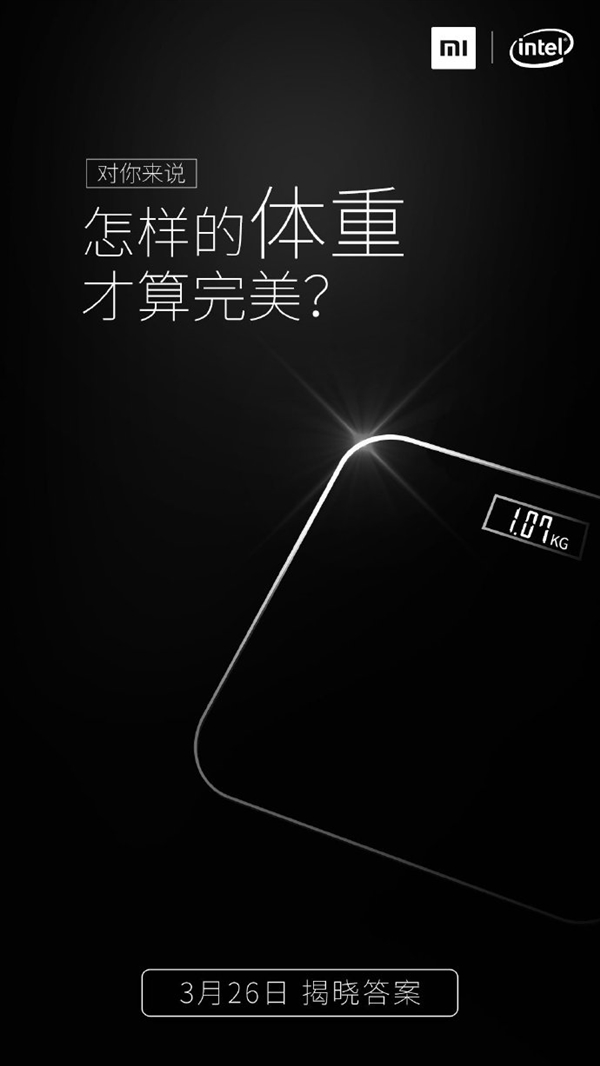 Xiaomi has not launched any of the previous versions of the Mi Notebook Air in India, nevertheless, with the new iteration launching tomorrow in China, the company might bring the laptop to India.  Xiaomi has been bringing other product categories to the country, including TVs, home security products, air purifiers, action cameras, and audio products to name a few. Since Xiaomi is known for its aggressive price strategy, the launch of the new Mi Notebook Air might disrupt the Windows PC segment.

Aside from the weight, all other details including the specs and price will be unveiled when Mi Notebook Air is launched in China tomorrow