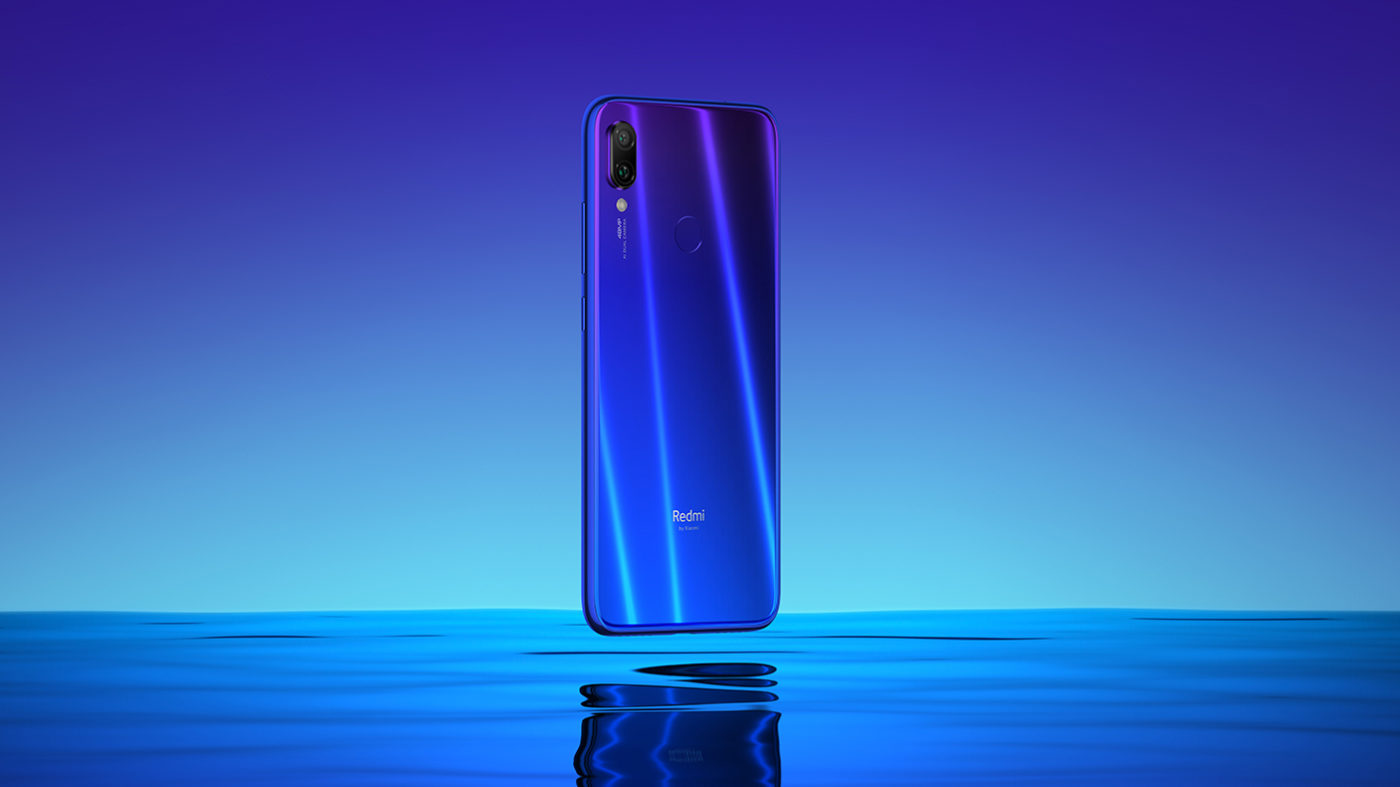 Redmi Note 7 has been one of the most anticipated devices from Xiaomi as it brings a number of improvements over its predecessor while maintaining the same aggressive pricing strategy. The marketing done for Redmi Note 7 from Xiaomi after its launch in China suggested the device to be sturdy and durable. To prove the device’s inurement, Xiaomi had put out videos where the Redmi Note was seen being thrown down stairs, used as skates, cutting board, and it was also seen being used to smash walnuts. The smartphone, in the video, went through all the torture without breaking a sweat. However, in real-life, the device failed the bend and durability test.

YouTube tech reviewer JerryRigEverything is well known for putting the latest smartphones through a number of physical tests to ensure their durability over the years. The latest device to go through Jerry’s test was none other than the Redmi Note 7 and the device ended up failing the durability test by revealing some weak points around the power key and next to SIM tray. The device, which was touted as “Little King Kong” from Xiaomi, turned out to be vulnerable to pressure because of its plastic body.

The back of the device is protected by Gorilla Glass 5, however, that did not stop it from shattering to pieces as Jerry applied his bend test on the device. The Redmi Note 7 comes with water repellent coating and the SIM card tray has a rubber seal to ensure water does not get inside. The YouTuber, however, mentioned that the coating is flimsy and might come out if users are not careful in removing the SIM card tray.

Note 7 comes in two variants in terms of RAM and storage: 3GB RAM with 32GB storage and 4GB RAM with 64GB storage. The 3GB/32GB variant of the device is priced at ₹9,999 while the 4GB/64GB variant carries a price tag of ₹11,999. According to the company, it will be offering the Redmi Note 7 in three color options – Onyx Black, Ruby Red, and Sapphire Blue.

In terms of specifications, the Redmi Note 7 features a 6.3-inch full-HD+ (1080×2340 pixels) screen with 19.5:9 aspect ratio, Gorilla Glass 5, and waterdrop-style notch. It is powered by Qualcomm Snapdragon 660 SoC coupled with up to 4GB of RAM and 64GB of onboard storage. The storage on the device is expandable up to 256GB using a microSD card. The device is backed up by a 4000mAh battery and includes Quick Charge 4.0 support, rear fingerprint sensor, USB Type-C port, 3.5mm audio jack, and dual-SIM support (hybrid). In terms of the connectivity options, the Redmi Note 7 comes with Wi-Fi 5, Bluetooth 5.0, and Infrared.