The Redmi Note 7 is widely anticipated in India since it has been announced and it looks like the company is all set to launch the smartphone in the country on February 12. Xiaomi has been teasing the launch of the device in India for quite some time. A few days ago we witnessed Xiaomi’s Indian Managing Director Manu Kumar Jain, posting an image of him along with Xiaomi CEO Lei Jun holding the Redmi Note 7 in his hand. This was a clear hint that the launch of the device was imminent.

It's gonna be legen… wait for it… dary! #ԀW8ᔭ pic.twitter.com/qUYb4a9myp

Now and invite for the upcoming event where the device is supposed to launch has been leaked. The invite says that the Redmi Note 7 will be launching on February 12. The invite shows a silhouette of the smartphone along with a tag line “Apna Time Aayega”.

Nokia 8.1 with 6GB RAM and 128GB storage launched in India 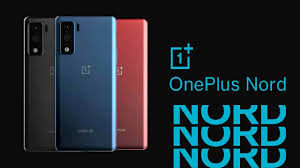 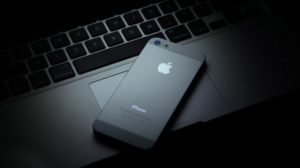