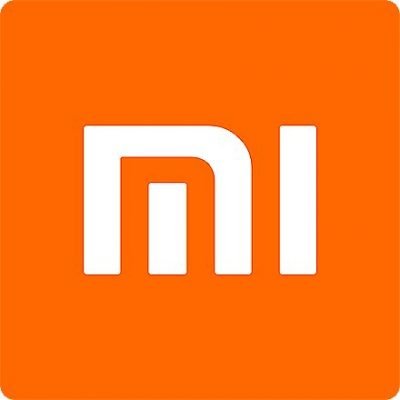 Xiaomi has launched the Mi 9 Pro 5G last month in China. The Mi 9Pro 5G runs on Snapdragon 855+ SoC and has a storage of 12 GB RAM and 512 GB Internal storage. The Mi 9 Pro 5G also featured a vapor chamber-style heat sink made of copper and support for 40-Watt fast charging. The device is available for all three 5G-enabled carriers in China, with support for N41, N78, and N79 frequency bands. To ensure unhindered 5G reception, the device also includes seven antennas. In order to improve its overall performance, the Xiaomi has decide to release the Kernel source code of the Mi 9 Pro 5G for the third-party developers.

Thus, the Kernel source code release will allow developers and power users to dive deeper into the code that runs the device. This will help them figure out different ways to improve the Mi 9 Pro 5G’s overall performance and capabilities. Kernel source releases are also helpful for custom ROM development, which in turn benefits users who aren’t satisfied with the stock ROM, MIUI 11 in this case. With the release of the kernel sources for the Mi 9 Pro 5G, we expect to see a major boost in third-party development for the device. 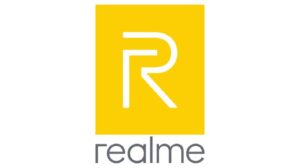 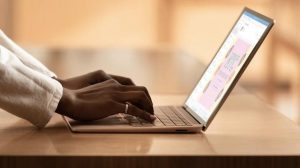 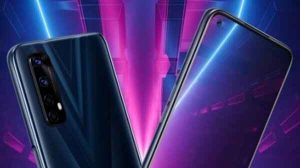