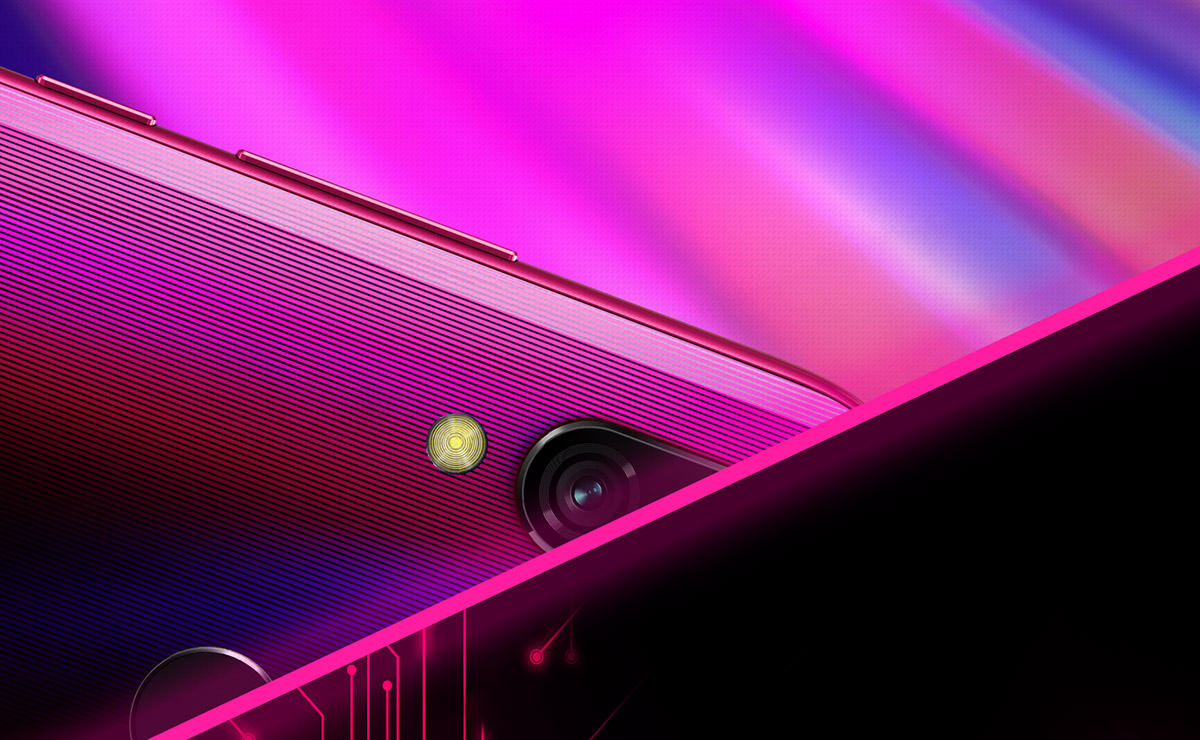 Xiaomi is expected to unveil the Redmi Y3 on 24 April and we are aware that the highlight of the device will be its 32-megapixel selfie camera, however, there is more to the device than just its high-end selfie camera and Xiaomi wants us to know that.

Xiaomi has shared a video on its official Twitter page where the Redmi Y3 is shown being thrown down the stairs, although into a dustbin. Through this video, Xiaomi wants to show its customers that the Redmi Y3 is not a fragile phone and is capable of handling a few bumps here and there if it happens to get dropped from the user’s hands.

How about the build quality? See it for yourself. Will you drop your phone like that? #32MPSuperSelfie arriving on 24-04-2019. pic.twitter.com/rYOguJazj3

However, the video does not do a great job of displaying the sturdiness of the device, instead, it reveals the look and design of the Redmi Y3, especially the back of the phone.

Last year’s Redmi Y2 featured a single-tone finish, although, with the Redmi Y3, Xiaomi seems to be moving forward with design by offering a gradient design. The video also reveals that the smartphone will be offering a dual camera setup at the back which could be inspired by the Redmi Note 7. The Redmi Y3 also includes a capacitive rear-mounted fingerprint scanner at the back.

The video also shows what appears to be a plastic body design, which may not be as durable as metal, but will help Xiaomi keep the price fairly low.  The Redmi Y2 was priced below Rs 10,000 last year and we will likely see the Redmi Y3 being priced similarly.

A tweet by Xiaomi India also revealed that Redmi Y3 is not the only smartphone that will be launching in India at its 24 April event.