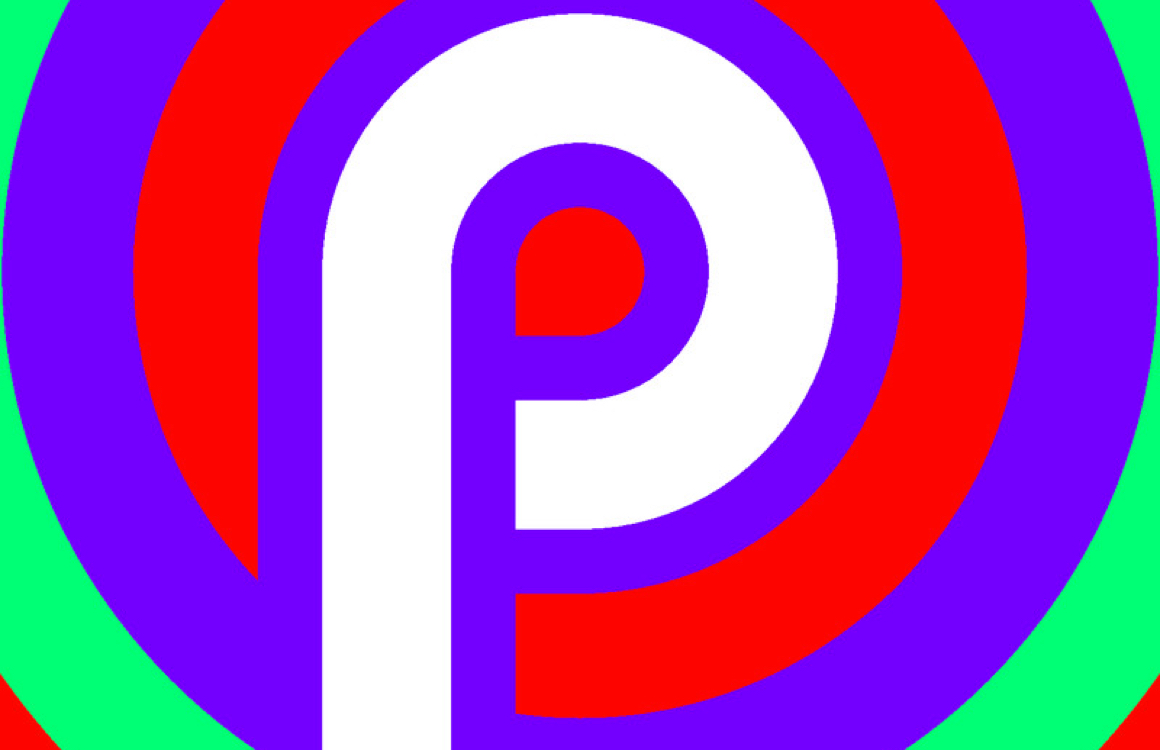 Xiaomi is bringing Android 9.0 Pie to Redni Note 5, Redmi 6 Pro and Redmi S2 smartphones, according to a post on the official MIUI forum. The post reveals that the latest version of Android will go for testing on the aforementioned devices in the first quarter of 2019. The post also mentions that Android Pie based MIUI update for the Xiaomi Mi 6X will also go for the testing during the same period. However, it is not clear on the timeline is valid for both the Chinese and the global variants of the phones.

According to a post on China MIUI forum, Xiaomi has already rolled out the final Android 9.0 Pie update for the MI 8, Mi MIX 2S, Mi 8 Explorer Edition, Mi 8 in-screen fingerprint edition, Mi 8 SE, Mi Max 3, and Mi 8 Youth Edition phones. The company has also upgraded its Mi A1, Mi A2, and Poco F1 to the latest version of Android. The Redmi Note 5, Redmi S2 and Redmi 6 Pro are soon to follow suit with the internal testing starting on the first quarter of 2019. The exact rollout schedule, however, is not mentioned.

Xiaomi has also announced that it won’t be releasing any more MIUI updates for the REdmi Note 3 and Mi 5, both of which are expected to receive MIUI 10.2 update soon.

Xiaomi kicks off MIUI 11 development, said to be ‘new and unique’