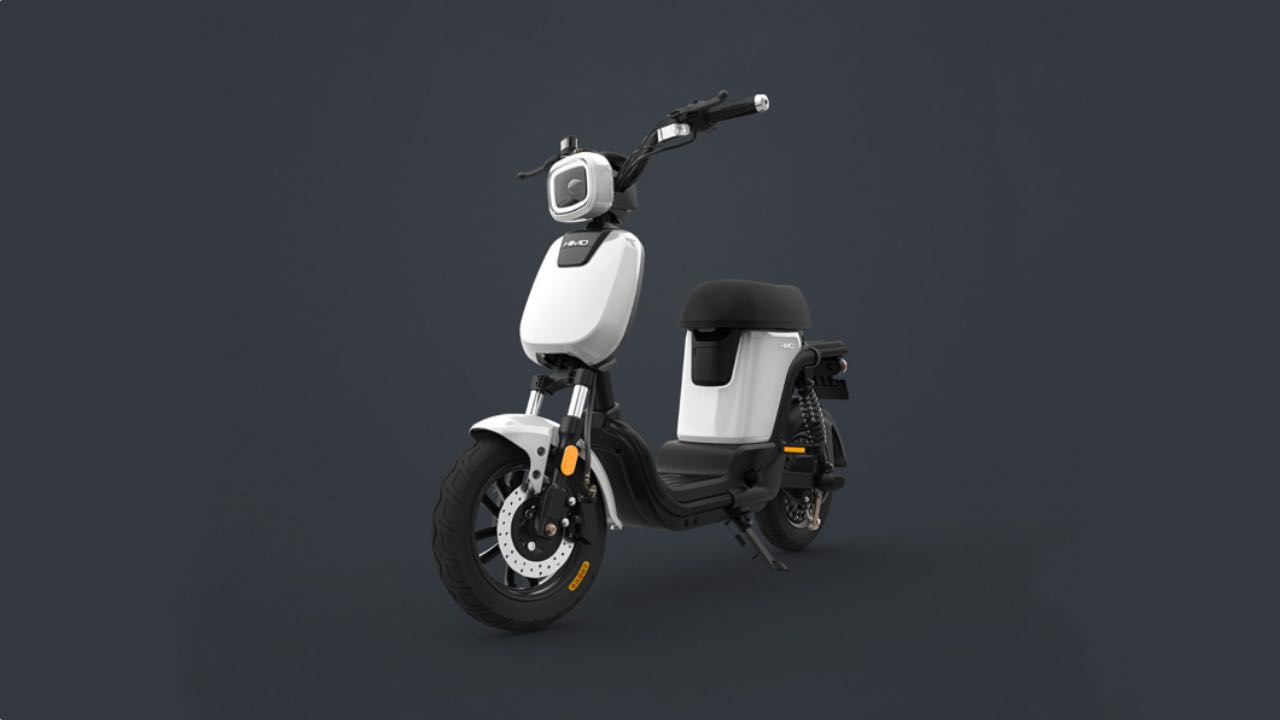 Xiaomi, doubling down on its transportation offerings, has launched a new electronic moped in the form of Himo T1 electric bicycle. The Himo T1 follows the launch of the Xiaomi-backed Himo V1 and Himo C20 folding e-bikes. In the past, Xiaomi ventured in the electronic transportation vehicles by launching Mi Bicycle and Mi Electric Scooter. The Himo T1 comes with a simple design with 90mm wide tires. The scooter includes features such as one-button start, multi-function combination switch, and a digital display.

Not unlike the company’s other Himo e-bikes, the Himo T1 is listed on the company’s crowdfunding platform and carries a price tag of CNY 2,999 (roughly ₹30,700). The e-bike will be shipped by Shanghai Ximo Electric Technology, which will also manage the after sales support for the e-bike. It is expected to start shipping in China starting from June 4, 2019. As to the e-bike’s availability in other regions, the company has not revealed any such plans so far.

According to the company listing, the Himo T1 from Xiaomi comes with a 14,000mAh Li-ion battery with a nominal voltage of 48V,  providing 14Ah/ 28Ah energy options. With the 14Ah option, the e-bike will be able to travel up to 60km, while the 28Ah option will enable the vehicle to travel up to 120km.

Moreover, the company has also included a front suspension fork, dual coil-over rear suspension, hydraulic disc brake on the front, and drum brake on the rear. Xiaomi promises a dry braking distance of 4.5 meters. Additionally, the headlight of the e-bike comes from the Himo English Logo element and offers up to 18,000cd brightness. As i goes with the mopeds, the Himo T1 also features pedals, nevertheless, they have only been integrated to make the scooter legal as an electric bike.