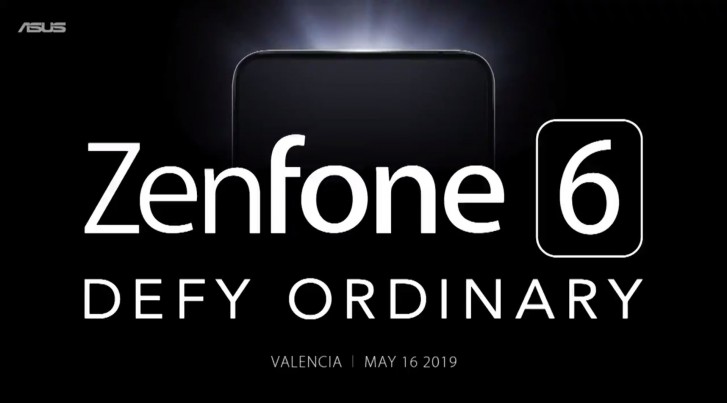 Asus is expected to release its next flagship smartphone Zenfone 6 on May 16. The company has not revealed any information about the specifications of the device, nevertheless, an alleged Zenfone 6 has been featured on Geekbench with its key specs.

The smartphone was spotted on Geekbench with a model number ASUS_I01WD. Notably, a device with the same model number received certification from Wi-Fi Alliance recently. According to the benchmark listings, Asus Zenfone 6 is powered by Qualcomm Snapdragon 855 SoC coupled with 6GB of RAM. The smartphone was seen running Android 9.0 Pie when it was put through the test and scored 3,527 and 11,190 points in single and multi-core tests, respectively.

Asus also put out an ad in a magazine at MWC teasing the release of its Zenfone 6. The advertisement states that the launch of the Zenfone 6 will take place in Valencia, Spain on May 14. The advertisement also reveals a silhouette of the device showing a bezel-less display without a notch or a hole-punch. Lowyat first spotted the advertisement when they picked up their MWC press pass at Barcelona.

HMD Global launches Nokia X71 with 48-megapixel camera and punch-hole display
Half of its flagship devices will be foldable by 2021, admits Huawei
Comment