The accused has been identified as Santosh, 33, who is a resident of Banashankari in the city.

The accused was arrested from the petrol pump, where he had come to divide the money put on betting by the punters.

The officials stated that the accused used to collect data about betting from various online betting websites such as Lotusbook247.com, Kingexchange.com etc. 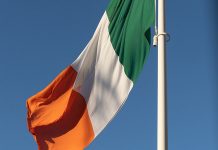