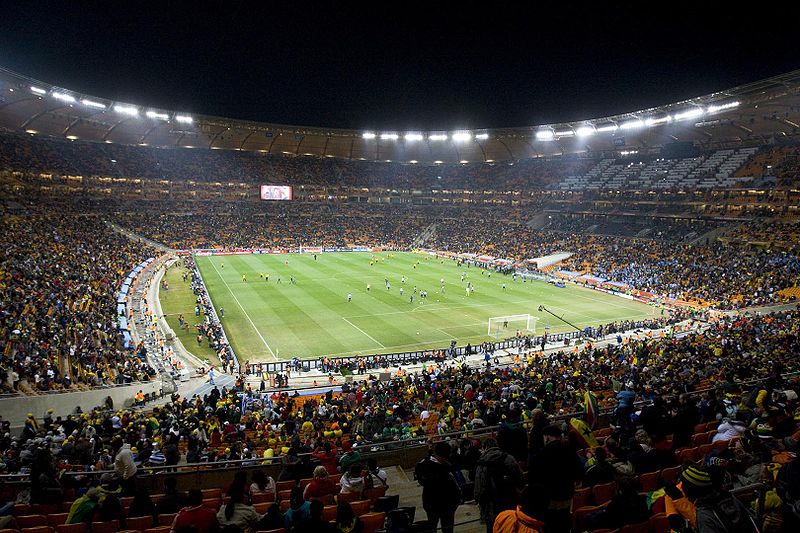 The Indian Wire had reported about the suspension of English footballer Kieran Trippier by FIFA for violation of betting rules.

However, the FIFA has now suspended the ten week ban earlier imposed on Atletico Madrid defender Trippier as the player has appealed against the ban.

In addition to the ban, Trippier was also faced with a £70,000 fine following betting breaches on four occasions.

However, the English footballer has always maintained that he did not place any bets or profit from bets placed by others.

The team Atletico did not quite heartily accept the ban because it would have meant Trippier missing out on 13 LaLiga and Champions League games for the said duration.

The appeal is likely to be taken up before higher authorities including Court of Arbitration for Sport.

GambleAware teams up with Expert Link for ALERTS initiative