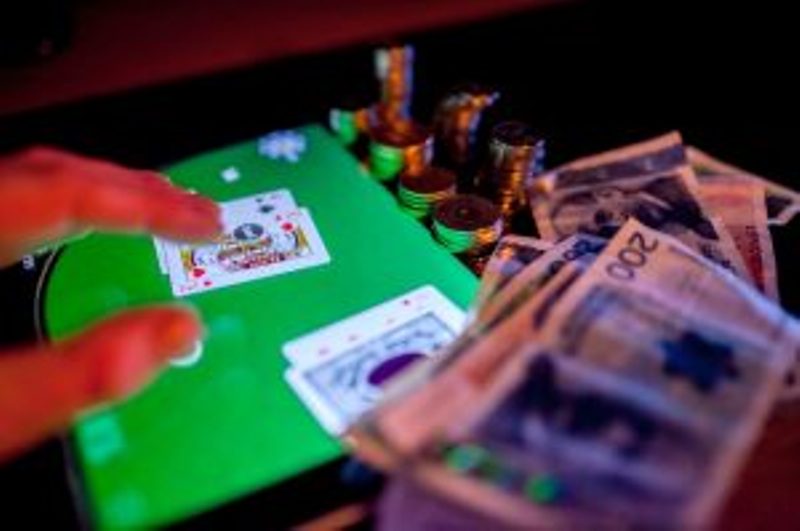 Maharashtra is considering joining the lobby of states which have legalized online betting. The proposal has been mooted over by the ruling party NCP and it wishes to follow footprints of Sikkim.

The loss caused to the economy and state’s treasury is monumental due to COVID induced financial crisis and the debt has crossed the mark of 5.4 Lakh Crore Rupees. In view of the COVID- 19 situation the state is eyeing the legalization of online betting to generate revenue.

All over the world, the legalization or regulation of online betting and even physical gambling in few cases is underway.  Many countries of the world have succumbed to the pressure of economy and intend to make up to it and therefore have resorted to legalization of gambling.

An NCP cabinet member stated that online betting and gambling market is booming in India despite the fact that it is illegal. There is no way to completely stop these activities; therefore, it would be better if the State capitalizes on this industry, reported Times of India.

“If we impose GST on the transaction, we expect to mobilise at least Rs 2,500 crore from the operators”, said the cabinet minister.

The team has submitted the report which is under study as of now. One of the committee members stated that all the aspects including public response will have to be seen before finalizing anything. Others declined to comment stating that it is too early to comment.

If the proposal to legalize online betting and gambling is given a green signal, the state is set to receive huge amount of GST from the activity which would amount to throwing a lifeline for the economy. However, that stage seems too far right now.

Gujarat Government expands scope of PASA Act to include gambling, cyber crimes and violence against women
‘And we’re back’, updates Paytm as Google restores Paytm App on its Play Store
Comment