There have been only 10 states in United States which do not have any casinos. Many of them have already passed the legislation allowing the brick and mortar casinos in their states.

State of Nebraska seems to have joined that club where pro-gambling lobby succeed in making the construction of casinos an issue for the November’s ballot.

In Nebraska, ballot system is in place for deciding on many issues relating to the interest of general public. Since a long time, the state was divided in its opinion on legalization of casinos.

Nebraska Secretary of State Robert B. Evnen was not in favour of legalization of casinos but had stated that he will comply with the orders of Supreme Court and make it an issue for November’s ballot.

CEO of the Lincoln Racecourse Mike Newlin said, “We have a real solution and a real way to create new revenue for property tax relief. I think that everyone that owns property in the state of Nebraska across the state would be happy to not have their property taxes go up anymore”, reported 1011 Now.

It is left to be seen whether the voters in Nebraska would allow the legalization of casinos in their state, this November. 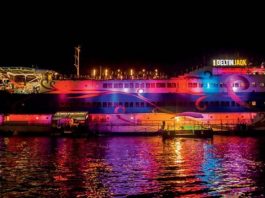 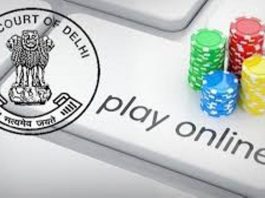