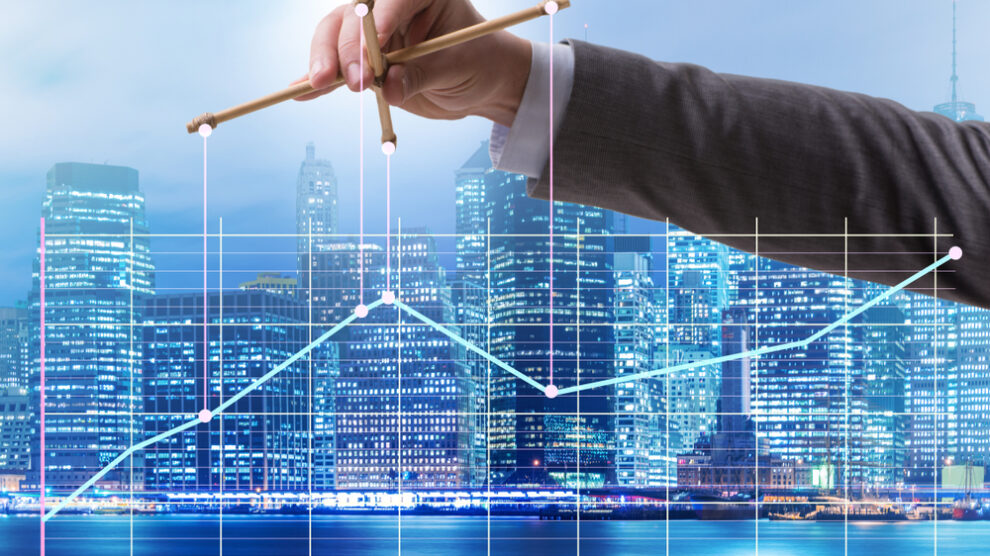 Online gambling payment processor Paysafe Group Holdings is all set to go public in the markets of the United States.

The move comes after Paysafe merged with a ‘special purpose acquisition company’ (SPAC), Foley Trasimene Acquisition Corp II in a US$9 billion deal.

The London-based payment processor, Paysafe would be listed on the  New York Stock Exchange after the said announcement by the SPAC.

The firm would make debut in the markets of the United States under the ticker symbol PSFE.

Foley Trasimene led by investor Bill Foley was listed in NYSE in August after raising nearly $1.5b.

Paysafe CEO Philip McHugh, who will remain at his post following the sale, stated that the company would look to expand its US sports betting reach, in part by acquiring some rival payment firms, as reported by CalvinAyre.com.