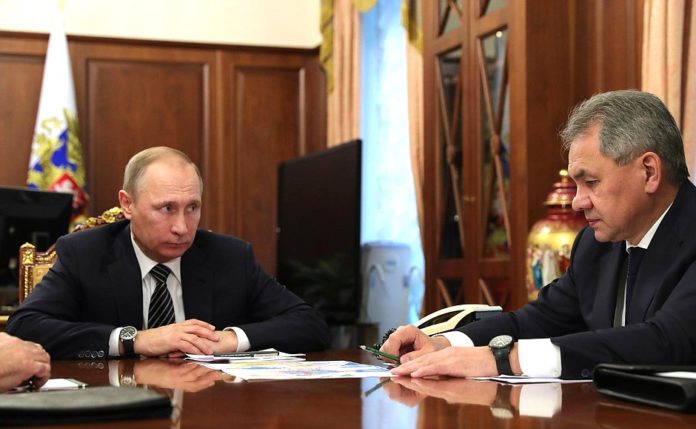 In this regard, two deputies of the ruling United Russia party have submitted new draft legislation which is Bill No. 1055657-7 to the Duma.

The Bill intents to amend gambling laws to create a ‘Unified Gambling Regulator’ which would be under the control of the Ministry of Finance. The ruling party has forwarded to the Committee on Economic, Policy, Industry, Innovative Development and Entrepreneurship for further development.

The job of the unified gambling regulator would be to deal strictly with unlicensed gambling operators that function at an international level and are banned in Russia. This would cover casino and poker operators as well.

The second job of the unified gambling regulator would be to collect increased tax from the licensed gambling operators based in Russia and to ensure that bookmakers pay increased contributions to local sports bodies.

However, Russian operators are not pleased with the draft legislation and have expressed concerns regarding new mechanism.

Nikolai Oganezov, president of the First SRO of Russian Bookmakers called it ‘the destruction of a well-functioning and only positively proven mechanism’, reported CalvinAyre.

Entain pursuing Nygaard-Andersen to be appointed as CEO