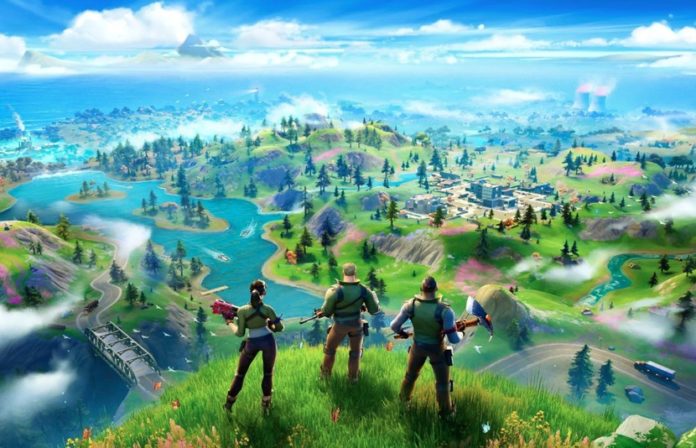 On October 13th, Fortnite Season 10 officially ended. As the Season 10 ended, players couldn’t do anything when they logged in to Fortnite as there was just a black hole ahead of  Chapter 2. And now, Fortnite is back for a new Chapter 2 with a brand new map as suggested by the leaked battle pass trailer. And with the new Chapter 2 also arrives a new set of ‘Open Water challenges’. The new challenges feature a mission wherein players are required to search hidden ‘O’ found in the Open Water Loading Screen. The new season even brought a few bugs with it including flying boats and “into a dementor”. Fortnite fans have also found out that the Mythic Goldfish item exists and can kill players with just one hit. And now, to further add on to the excitement, Fortnites’ Halloween Event ‘Fortnitemares’ has kicked-off. Here’s everything you need to know about the event:

Fortnitemares started Tuesday in the popular battle royale game. The new Halloween event introduces six new challenges. Interestingly, each of these challenges needs to be completed in the Storm King LTM.