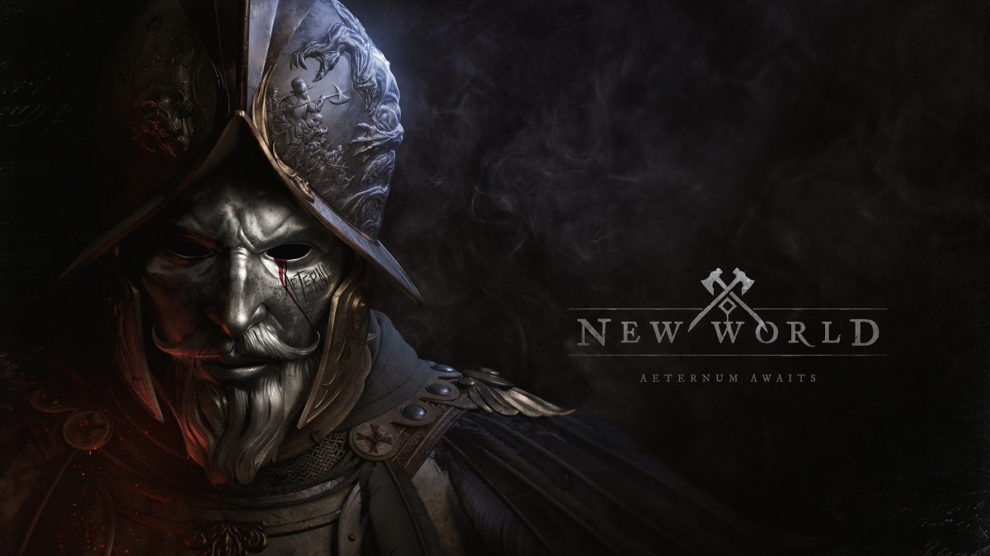 Amazon Games announced a new MMO RPG game at The Game Awards. The new game “New World” will be launched in May 2020. A trailer was launched along with the announcement:

New World is set in a supernatural, 17th-century environment filled with bears, spears, bows and arrows, and legions of undead creatures desperate to remove you from their land.  The game is the first massively multiplayer online(MMO) game from Amazon Games Studio.

There will be two options to play the game: First one is to join a team to fight the enemies and the second one is Go solo. The game will also boast both players vs enemy and player vs player combat with battles that can support up to 100 players on the battlefield. While the supernatural mode will bring players vs AI. The game will be available in two packs: The base pack will have a price of $39.99 and a Deluxe Edition for $49.99 which includes fancy armor and weapon skins, a house pet, an emote set, and digital artbook. 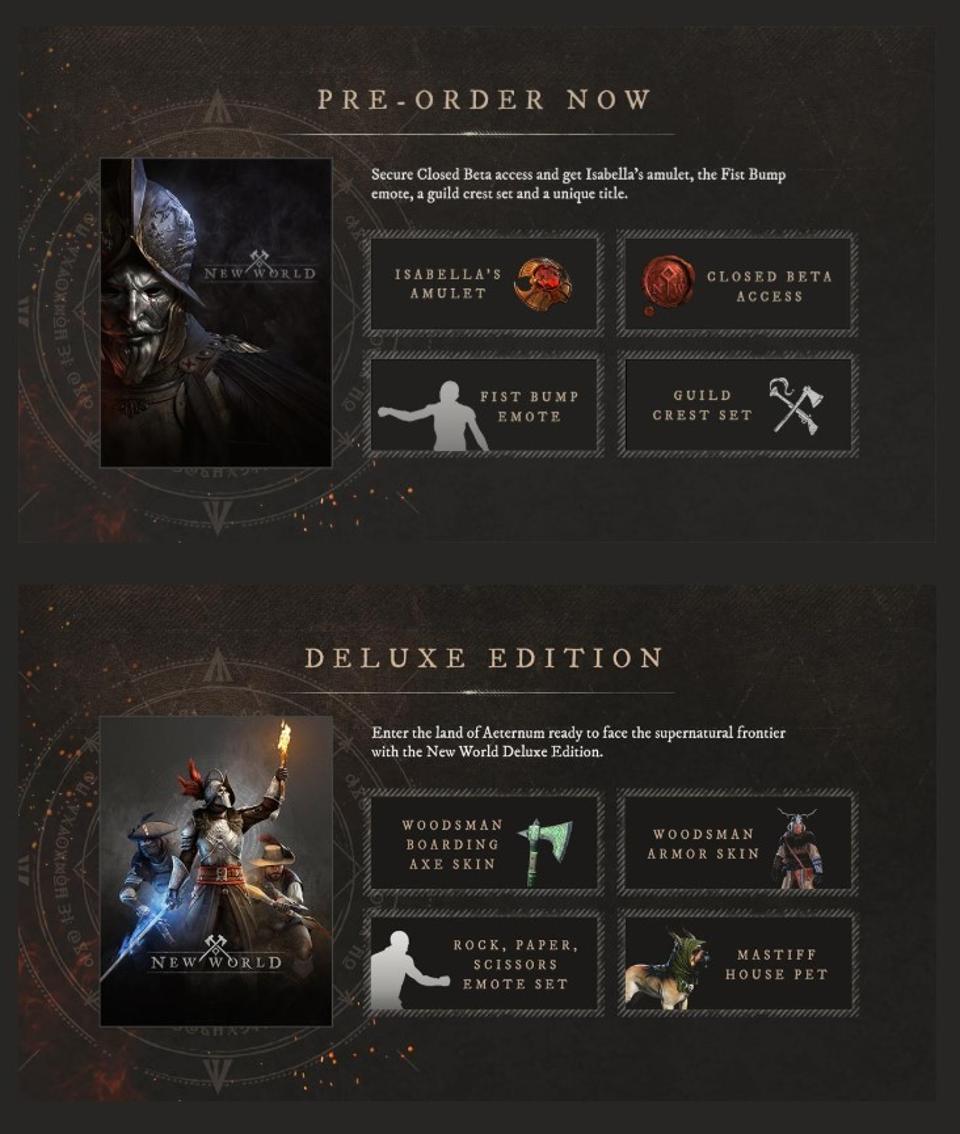