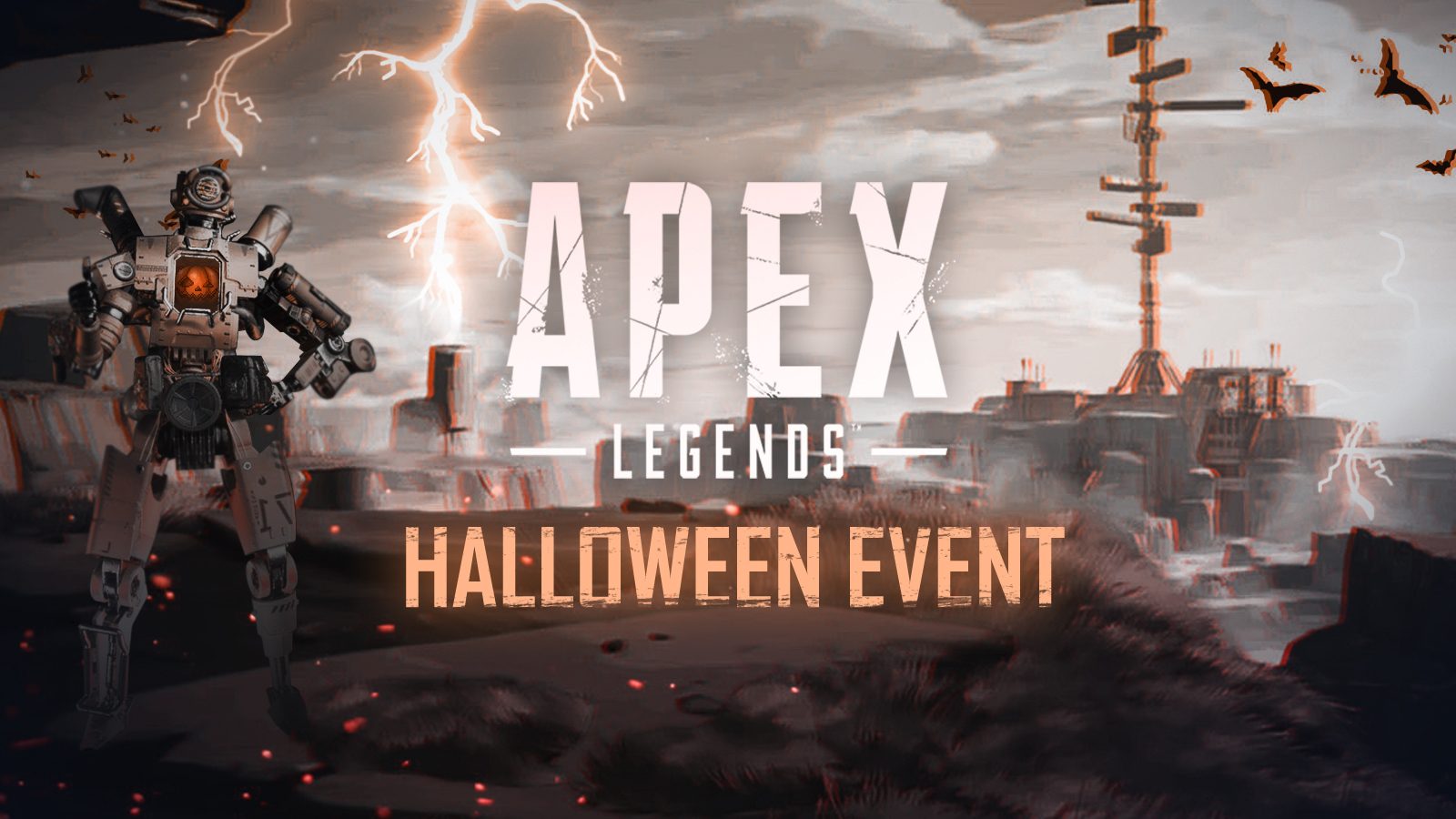 After all the hype around Apex Legends Season 3, it has finally arrived. The last couple of weeks have all been about the highly anticipated hacker Crypto and a new planet. And finally, its time for Crypto to rule the new World’s Edge as both Crypto and the new map are live now. With the new Season 3, also arrives a new Battle Pass.  As the new season arrives, rumours and leaks have started to surface once again. And this time, a new leak suggests that Apex Legends Halloween game mode is on the way.

Data miner Shrugtal managed to get his hands on a few codes which he shared on his Twitter account. However, we don’t have enough details as of now but the leaks do suggest that the new Halloween Event might arrive on Tuesday, October 29. The event will be called ”Fight or Fright” and  further features a new region possibly called “Shadowfall.” The code also mentions “Loot bin snakes” and “Shadow monsters” which you’ll need to kill in order to complete challenges.

Talking about the special skins, the leaked files suggest a Lifeline Heirloom collection as a reward that players will get once they complete challenges. The new bundle will also be available via the Apex Packs after the event. Other skins to look out for include this one for Wraith and this one for Gibraltar.

The new Season 3 has already had fans thrilled and if this leak turns out to be true, we can expect the new season to be a bomber. 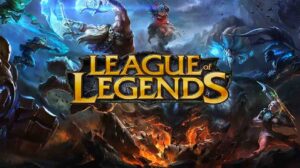 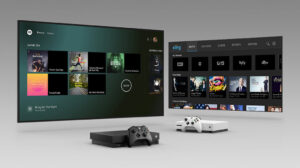 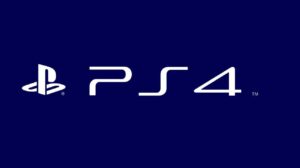 Fortnite Season 10 ‘Out of Time’ Challenges: Here’everything you need to know
Call of Duty: Mobile already has over 20 Million downloads in just 3 days
Comment