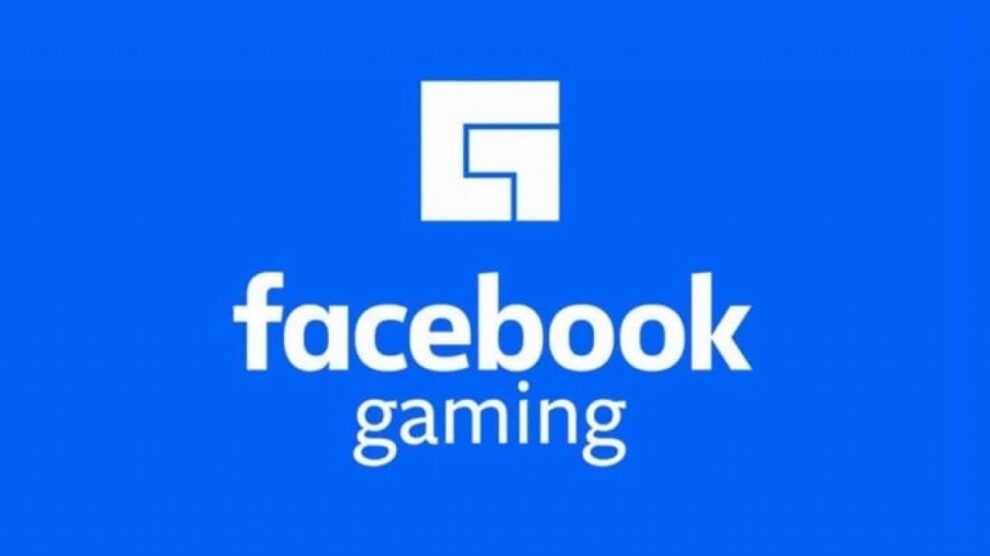 Facebook’s gaming app has finally been approved by Apple’s Apple Store after six months of negotiations. Facebook announced, this past week that it had made the changes within the app that was required by Apple’s Store Policies in order for the Facebook gaming app to be available for IOS users. Apple’s policies forbid apps who’s main purpose is distribution of software such as games, Facebook announced that it had completely removed playable games from its new app.

Apple should have made a compromise with Facebook but instead used their power to get demands in their favor and now the impact of it will be that IOS users will not be able to get the full experience of the Social Media Gaming App. Although, they will still be able to stream gameplay and participate in gaming communities.

The largest source of revenue for Apple on the App Store are games and it is obvious now, the reason Apple is strict with its store policies and blocks other apps from distributing its own products through the app as it would end up being a competition for Apple. At least five versions of the Facebook gaming app have been rejected by Apple in the past six months. Facebook said, Apple only approved the app after Facebook had removed every playable activity within the app.

Apple’s move may have been profitable for the company but it sure did frustrate the gaming community as there would be no point of having a gaming app without any gaming activity in it. 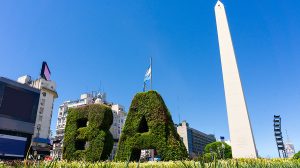