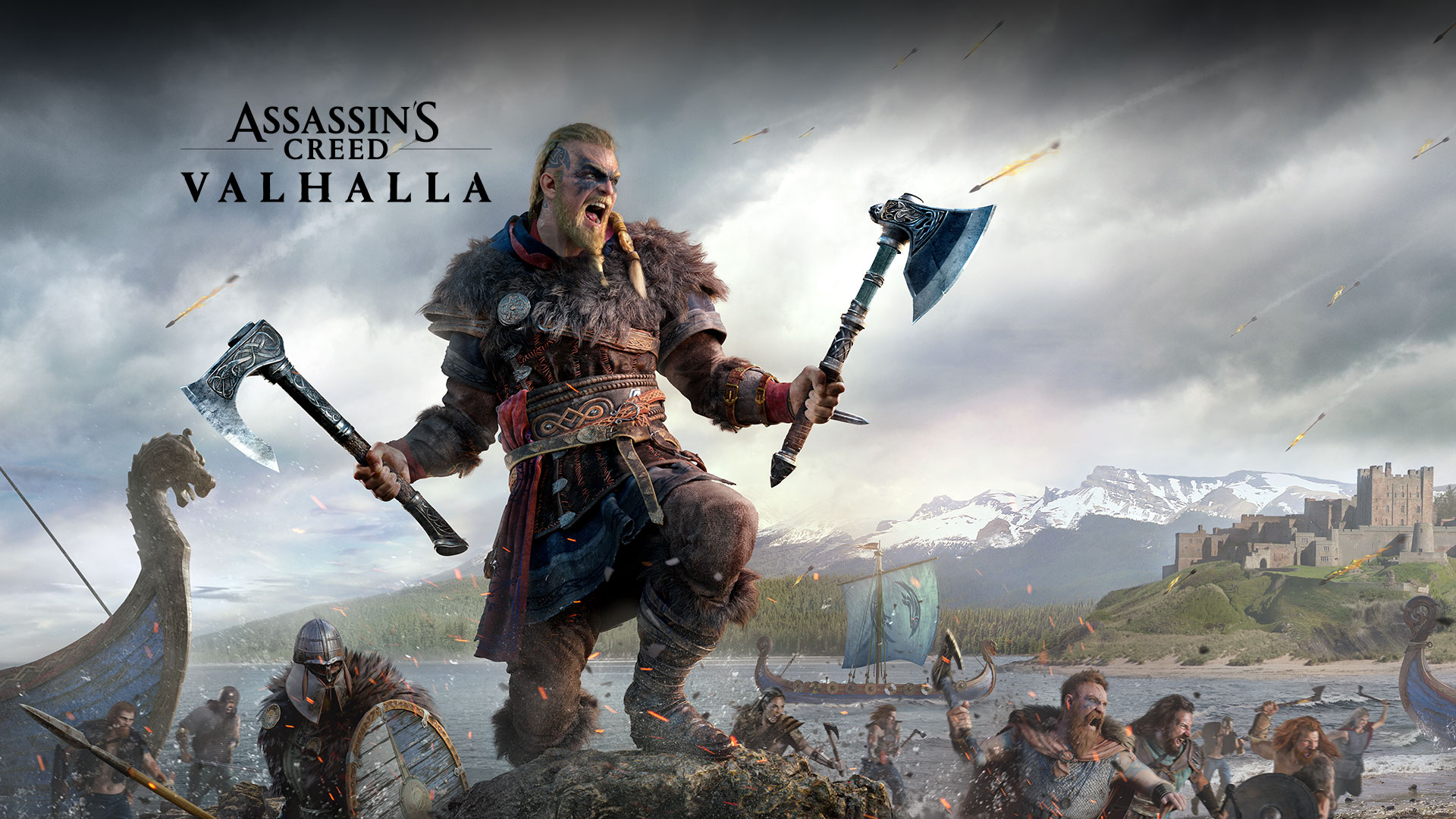 One more reason for the success of Valhalla is that the game was launched just in-time for the next-gen consoles. Since it is one of the title games of the consoles, many people purchasing the PlayStation 5 or the Xbox Series X l Series S might have bought it.

One more push to the game was the delay in the launch of Cyberpunk 2077. Most of the people eagerly waiting for the game, will now have to find another title to play in the meanwhile, and Valhalla was perfectly fit to the board. Also, if both the games were to be launched together, gamers had to think twice to decide on which game to get. Many people would have chosen Cyberpunk 2077, in consideration to the overall hype behind the game.

Assassin’s Creed Valhalla was launched globally on 10th November. It is at present available on PC, PS4, PS5, Stadia, Xbox One, Xbox Series X l Series S. It has been priced at Rs.3,999 at the PlayStation Store and Microsoft Store, at a price of $44 or Rs.3,250 at the Epic Games Store and at Euro 60 or Rs.5,000 at the Ubisoft Store.