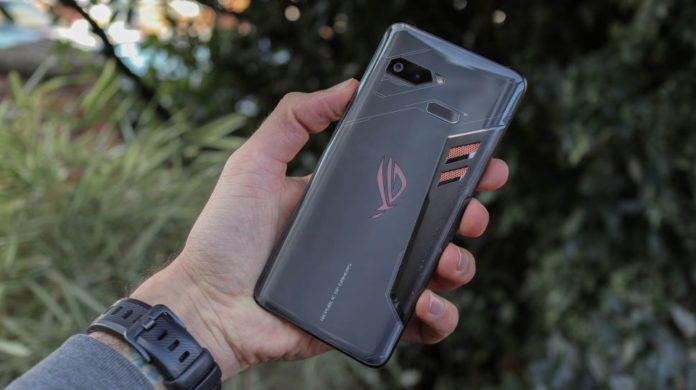 A post on Chinese social media site Weibo states that Asus and Tencent might be launching the ROG 2 phone in July. The original Asus ROG Phone hit the Indian market back in November last year. Of all the gaming phones in the market, including the Razer Phone, the Asus ROG Phone is by far the most gaming optimized smartphone with a range of innovations and accessories to help mobile phone gamers get the optimal mobile gaming experience on the go. However, the report didn’t share an exact launch date for the phone, but we can hope to hear something from Asus on the launch pretty soon.

Tencent’s gaming division, a video game publishing giant from China partnered with Asus to offer a fully optimized gaming phone. Asus is said to be partnering with Tencent on getting even better out of the device for its games, which includes the mobile version of PUBG. Further, Asus is likely to leverage Tencent’s extensive reach in the world of e-sports tournaments to expand the customer awareness of its ROG brand among traditional gamers. There is nothing available on the tech specs nor other features yet. But it’s most probably going to pack a Qualcomm Snapdragon 855 chipset in it, along with at least 8GB of RAM and up to 512GB storage, a notch-less full-screen display and maybe the AirTriggers feature could make a return. The phone was launched in November with a price tag of Rs. 69,999 for the 8GB RAM + 128GB storage configuration and we can’t expect it to be any cheaper from its price.