The Indian Wire » Gaming » B.R.U.T.E is killing all the fun in Fortnite, Epic Games to look into it after complaints from players 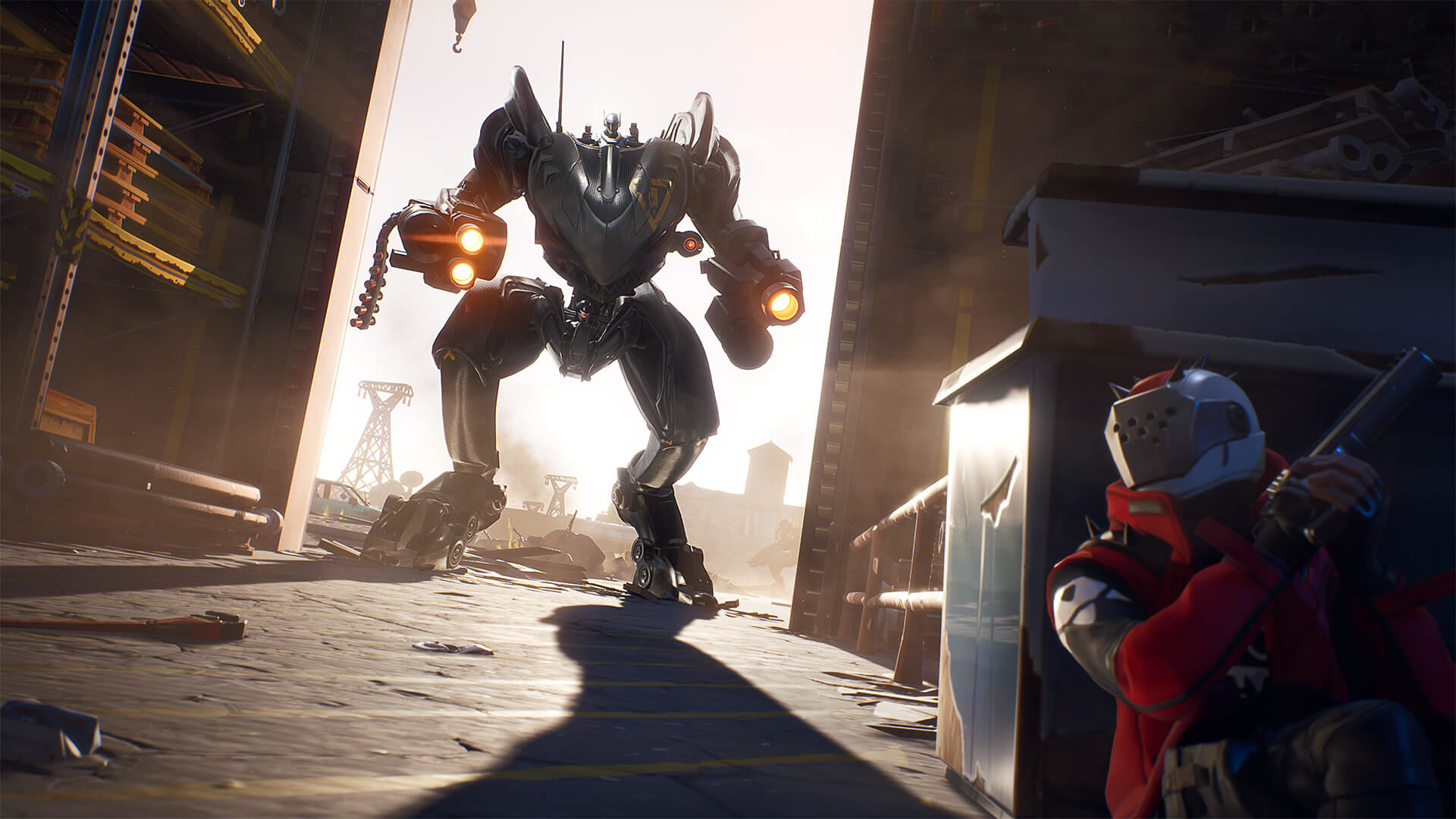 Fortnite Season 10 kicked off last week and introduced the B.R.U.T.E. mech. But players don’t seem to be happy with this new introduction and after many complaints, Epic Games are now reviewing the B.R.U.T.E. In just 5 days of its arrival, players are finding the B.R.U.T.E mech as requiring no skill at all and just an easy way to get kills and victory royales.

The B.R.U.T.E is a vehicle that can be worked by up to two players and made its way in Fortnite towards the start of season 10. The mech suit can super hop and step on enemies and structures and has a rocket launcher and shotgun. The shotgun has a clip size of 10 and causes 50 damage while the rocket launcher shoots up to 10 rockets at a time. The types of equipment and powers that come with the suit have made players unhappy and they consider it as extremely overpowered and needs to be nerfed as it is just an easy way to get free kills making the game less competitive and uninteresting. After many complaints and feedbacks from players, Epic Games has finally considered it worth reviewing. Epic community manager Nathan Mooney posted on the Fortnite subreddit that the company was “evaluating” the mech gameplay. He further added:

“Right now, we’re evaluating Brute gameplay, as well as observing how it performs across all modes and skill levels. We are also working to fix movement-related bugs with the Brute to address exploits.”