Borderlands 3 made its first appearance at E3 2019 during Microsoft’s press conference on June 9. After months of anticipation, Borderlands 3 finally released on PC, PS4 and Xbox One on September 13th. But it seems like the game has already started facing bugs and issues. Then just a few hours ago I wrote about a loot bug location that spawns a guaranteed Loot Tink, or a bandit treasure goblin, that spits out legendary gear by the gobful. However, finally, we have some good news for the fans as a cloud save fix is coming soon.

Many PC players have reported a cloud save issue in Borderlands 3 which is wiping out hours of game progress. However, this bug seems to be affecting players using the cloud save feature and for players that are saving locally, don’t need to worry. 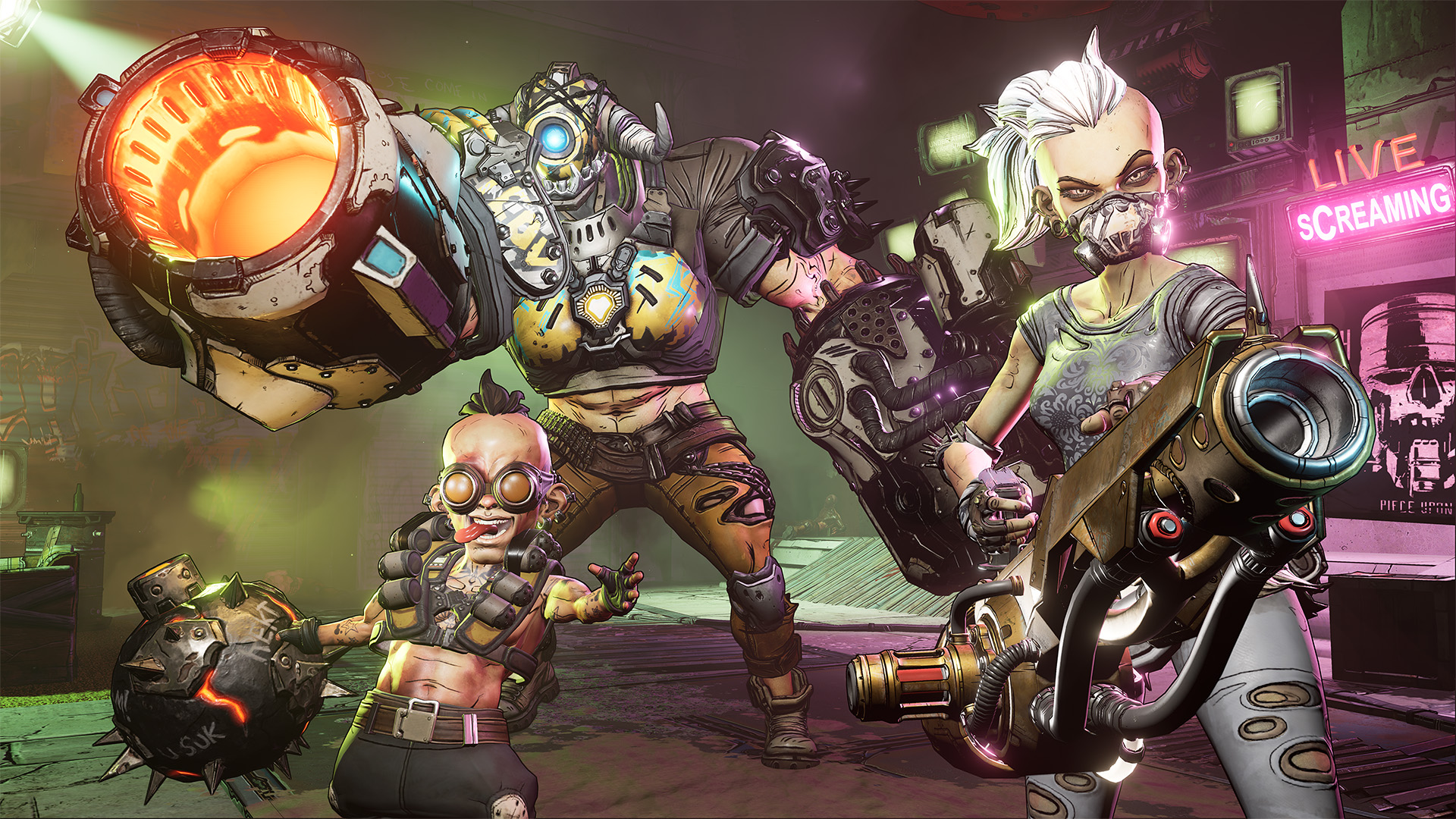 Developers Gearbox Software is already aware of the persisting issue and is working alongside Epic Games to resolve the issue on a priority basis as the title is exclusive to the Epic Games Store for PC players. For now, we can only hope that the issue gets resolved soon so that players can continue their venture on the turfs of Gears 5 without worrying about the loss of game progress.