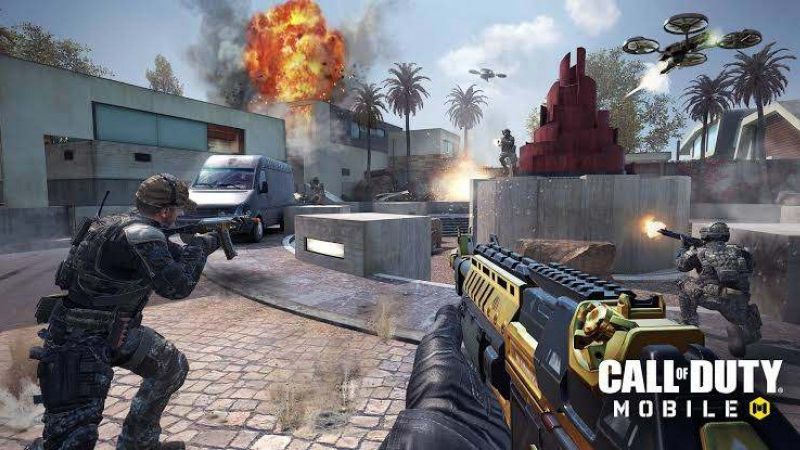 With the arrival of PUBG Mobile, the mobile gaming industry witnessed a revolution. PUBG not only brought a revolution but also made a great impact on the Esports Mobile Gaming Community. As of now, PUBG Mobile now has 200 million users and about 30 million active daily users. Following PUBG Mobile’s success, Tencent’s highly anticipated and much-awaited Battle Royale title Call of Duty: Mobile arrived on October 1 and is all set to make its mark in the mobile gaming industry as the title hit 20 million installs mark within just 3 days of its arrival. Recently, Call of Duty Mobile got a new multiplayer mode called Free-To-All. Just a few hours ago, the Airborne Chip event went live on Call of Duty: Mobile.  And now, we have new leaks suggesting two new maps for Call of Duty Mobile multiplayer mode.

A Twitter account posted a 3D Model preview of the leaked maps and the new maps are believed to arrive in the next major update:

The new maps leaked are named Diner and Farm.

You can check out the 3D Model preview for both the maps below:

Until now, Call of Duty Mobile has been a great success and with all these new additions, the game will only get better and more interesting now. For now, we can only hope that the new maps are introduced soon and wait for an official announcement from the developers. 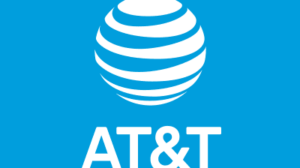 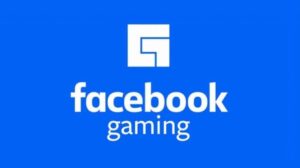