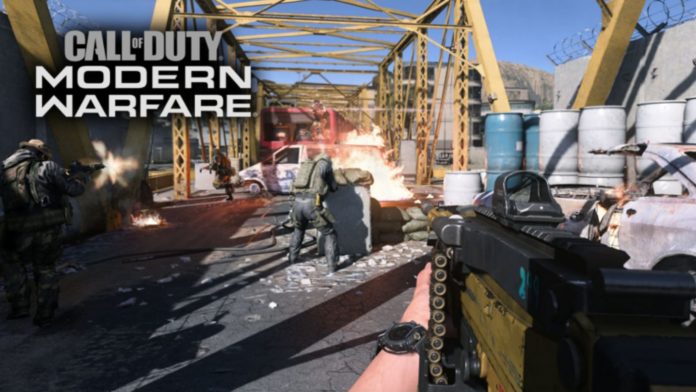 The new trailer shows some interesting storyline packed with action and mainly focuses on the game’s single-player campaign. With war on, we see guns blazing all around alongside continuous bombarding. What makes the trailer even more enthralling is the famous rock band Metallica’s famous track ‘Enter Sandman.’

Activision has been actively engaged with its upcoming title as the company has been quite busy sharing new details and trailer evry now and then. A recent update about cross-play and cross-save features were swarming on the internet. Also, we even got to see a whole new Call of Duty: Modern Warfare story mode trailer showcasing some really fascinating gameplay. Moreover, the State of Play Event further shed some light on the title’s Special Ops Survival Mode which will remain a PS4 exclusive for a year. Talking about rumours, it seems like the title will be getting a Battle Royale mode similar to its mobile counterpart Call Of Duty Mobile which launched on October 1.

With just a few days away from its launch, it will be interesting to see how the title lives up to the legacy of its predecessors. 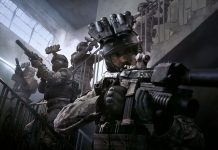