The Indian Wire » Gaming » Call Of Duty Mobile Now Available on iOS and Android: Here’s everything you need to know 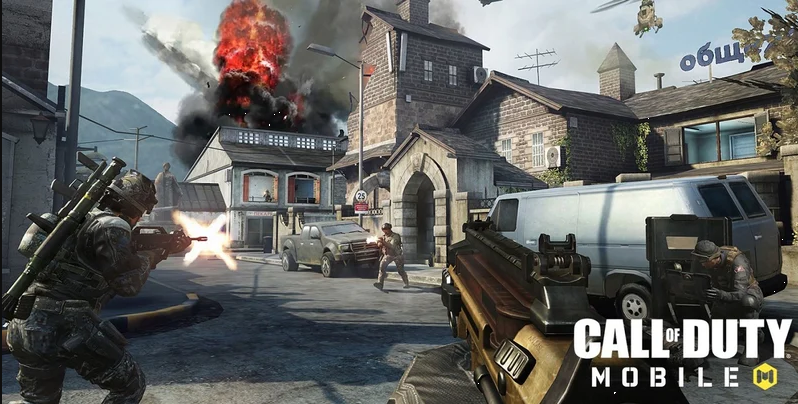 With the arrival of PUBG Mobile, the mobile gaming industry witnessed a revolution. PUBG not only brought a revolution but also made a great impact on the Esports Mobile Gaming Community. As of now, PUBG Mobile now has 200 million users and about 30 million active daily users. And now after PUBG Mobile, Tencent’s highly anticipated and much-awaited Battle Royale title Call of Duty: Mobile is all set to make its mark in the mobile gaming industry, beginning from October 1 onwards. Just hours before its launch, it was confirmed that Call of Duty Mobile will support controller for iOS and Android. And now, the much-awaited mobile game is out for both Android and iOS.

Call of Duty Mobile is the first free-to-play experience of the franchise which has been in beta testing for quite some time. It features familiar weaponry, gameplay, popular characters, vehicles and more, from the PC version of the franchise. Here’s everything you need to know about Call Of Duty Mobile:

Everything You Need To Know About Call Of Duty Mobile:

The game weighs around 2GB.

So what are you waiting for? Go download the game now, get hold of your friends and enjoy the new mobile gaming experience.