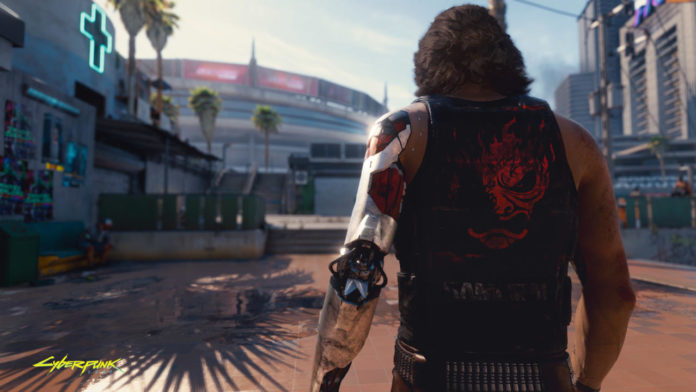 The PAX Australia event kicked off today on October 11. The event shed light on some really interesting abilities players will posses in the game. ‘Demon Software‘ was one of the features shown during the event. With the use of this software, the player character, V, can force enemies to attack themselves. The demo showed during the event highlighted the software being targeted on an enemy’s arm, following which the arm attacked the rest of the enemy’s body.

Another interesting feature shown during the demo was the Nano Wire. The Nano Wire offers players the ability to hack into or connect with other characters in Night City.

CD Projekt Red has been actively engaging with the audience and has already given enough details about the game including its recently released a 14-minute video during the PAX West event. The company even announced that the game will be completely first-person including the cutscenes. Moreover, the developers even Male/Female options in character mode and further announced that the title will be featuring a smaller yet denser map than Witcher 3. Last month, the company announced that Multiplayer feature will also be included in the game. We also know now that  Keanu Revees isn’t a romance option in the game.

Cyberpunk 2077 is one of the most highly-anticipated titles set to arrive next year and with all the hype around the title, it will be worth seeing how the title goes on to perform. Cyberpunk 2077 launches in April 2020 for PlayStation 4, Xbox One, and PC. 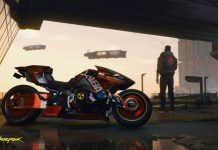 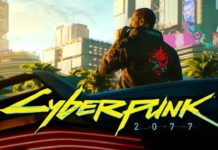 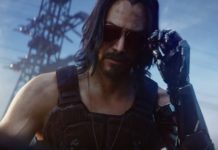 Cyberpunk 2077 to arrive on next-gen consoles after launch