To everyone’s dismay, Cyberpunk 2077 is getting delayed again. Last month, CDPR had announced that the game had gone gold. But they’re now pushing for a proper Day 1 patch. This time, the game has been delayed to December 10th, close to Christmas.

CDPR is playing off the delay as a result of multi-platform handling issues at launch. Since it’s releasing cross-gen on several platforms at once, they played it off as that. But rumors and leaks say that optimization on Cyberpunk 2077 is still terrible on the current-gen or previous-gen consoles. Resolution issues as per the leaks have to be fixed, hence the delay. The game is supposed to ship across two generations of consoles, PC as well as Google Stadia.

Cyberpunk 2077’s developers attribute the delay to the work-from-home situation. And the nine multi-platform nature of the release. They’ve also stated, “We’re aware it might seem unrealistic when someone says 21 days can make any difference in such a massive and complex game, but they really do.”

Cyberpunk 2077 officially went gold master in early October. Even the official handles of the game had confirmed that the release date was final. Oh, so much for promises. Technically, a version is ready for release. But, it’s just not feasible as it would hamper sales on the unoptimized platforms. According to the announcement, they had undercalculated the crunch and time required for hammering out the bugs.

The game was originally supposed to have been released on April 16th this year. In January, the delay was announced to September 17th. Again, it was delayed to November 19th due to crunch requirement. After facing almost three significant delays, Cyberpunk 2077 is now launching on December 10th. Unless there’s more issues concerning the next-gen optimization, this should be the last stretch before release. 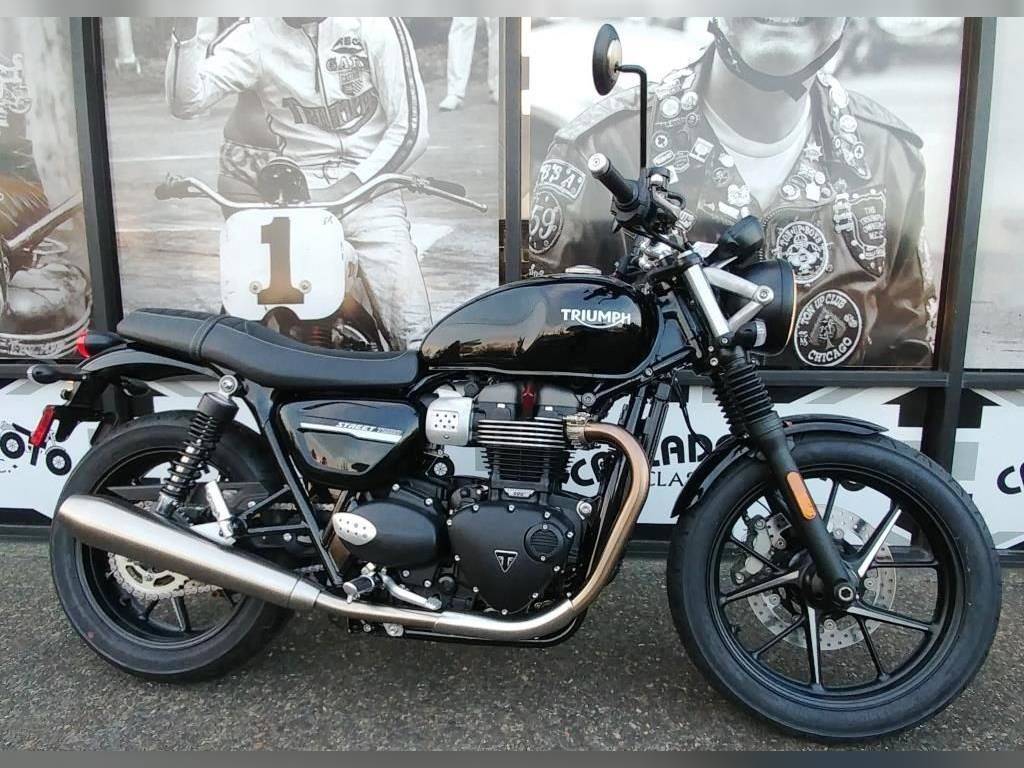