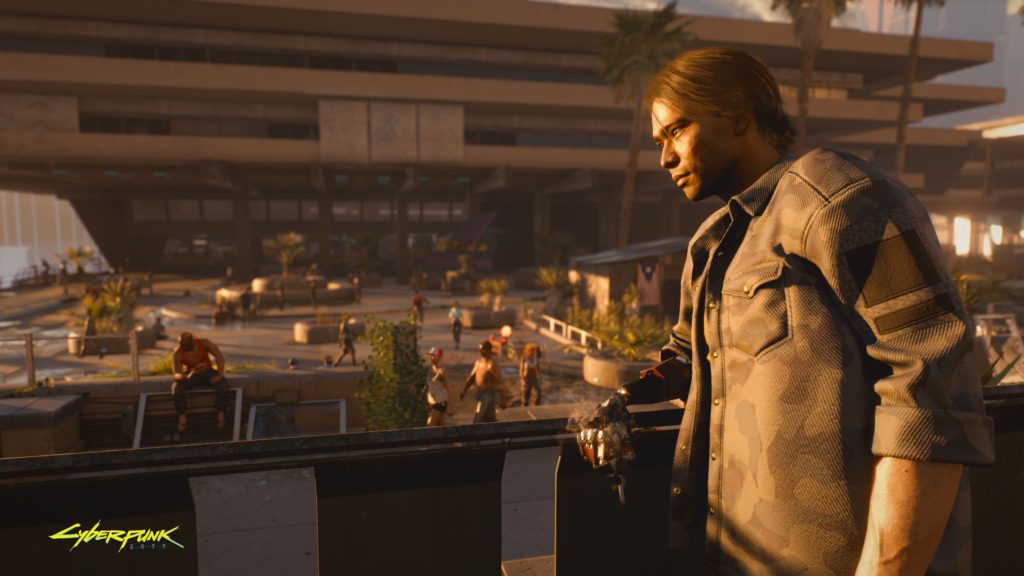 Ever since CD Projekt Red announced its highly anticipated title Cyberpunk 2077, it has been a hot topic of discussion among gamers. But it was during the recent Gamescom 2019, that we got to see glimpses of the game. Even a few days back, CD Projekt Red released a 14-minute long video during its stream showcasing gameplay, characters, locations and more. As the launch date for the game which is April 16th, 2020 is coming closer by the day, we are getting to hear new updates about CD Projekt Red’s title.

This time it is about the game’s camera perspective. Until now, the game was supposedly a first-person game with a few instances of third-person perspective as well. Although many users did demand to include a separate TPP mode. However, now we know for sure that the entire game is going to be in FPP mode including the scenes showing fornication between the protagonist and various NPCs.

The confirmation comes after a Facebook conversation between a fan and Cyberpunk’s official facebook page. Below is a screenshot showing what the actual conversation was: 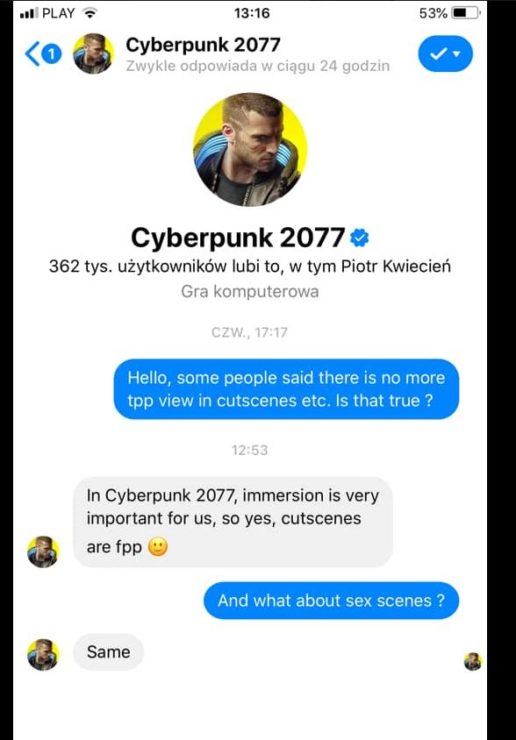 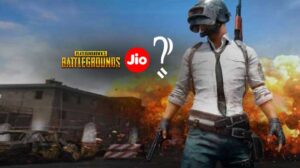 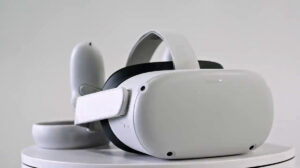 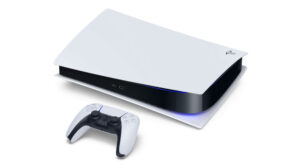