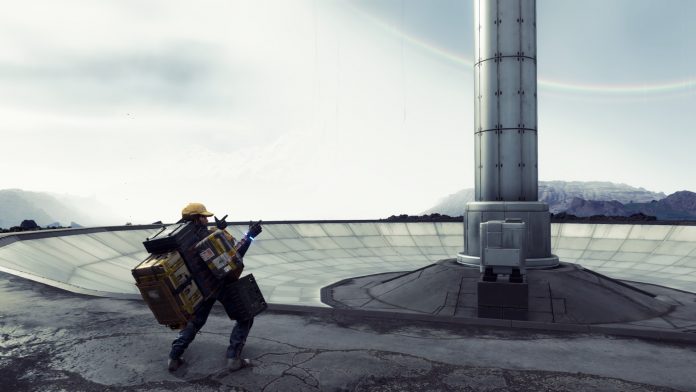 First revealed in 2016, Death Stranding had one of the most bizarre trailers of all time. It is Hideo Kojima’s first title under his own brand, Kojima Productions.

Set out with a quote by William Blake around the universe and time, the trailer left people utterly confused. Norman Reedus crying with a baby in his arms. Handprints all over his chest and a single cross across his stomach. Dead sea creatures, a dark skyline and five apparently monolithic creatures floating around.

The state of human nature is to inquire more about something that you can’t describe. That is what drives us. There went the hype train. Everyone on the internet was talking about it. Expectations were set to Half Life-3 standards. you couldn’t satisfy people even if you made the most astounding video-game of this decade.

Then came launch date – the reviews were mediocre at best and the sales abysmal. People started calling it a walking simulator, though it was miles ahead of any. Read on through this review only if you can keep your biases away. Half an year later, 505 Games brought the Hideo Kojima game to PCs through Steam.

The Hideo Kojima game starts with the most amazing landscapes I’ve ever seen in a video-game. Cut to a minute later, Sam Bridges rides off in his bike in a dark blue haze of smoke. He has to pack up his stuff under a small, dark cave. Wet handprints sized similar to the ones on his chest in the trailer start appearing on the ground as if a creature is walking past.

It becomes obvious that something sinister is at play. Later, you are acquainted with the BTs. BTs have appeared since the last explosion. The planet makes way for newer life through the explosion. BTs live in The Beach, a state between the living and the dead. Hence their name – Beached Things.

What’s going on? Life as we know it has changed after the Stranding. People have formed their own facilities. They have confined themselves to their own residences. That’s not how the human race has survived. We’ve always needed food, medicines and building materials.

You are Sam Porter Bridges, a legendary porter. You’ve been tasked with the westward expansion of the chiral network to make the United Cities of America “great again.” You traverse scenic topographies and connect people together.

Save Yourself and Others

The only way to get past BTs is to stay absolutely silent and tread carefully. Or just hit them with your blood vials or bullets infused with your blood. Later in the game, you can use your handcuffs to cut the umbilical cord of smaller BTs to let them free. Alternatively, kill the bigger BT entity that the smaller BTs take you away to. That’ll make the area safe to traverse for other porters for a while. 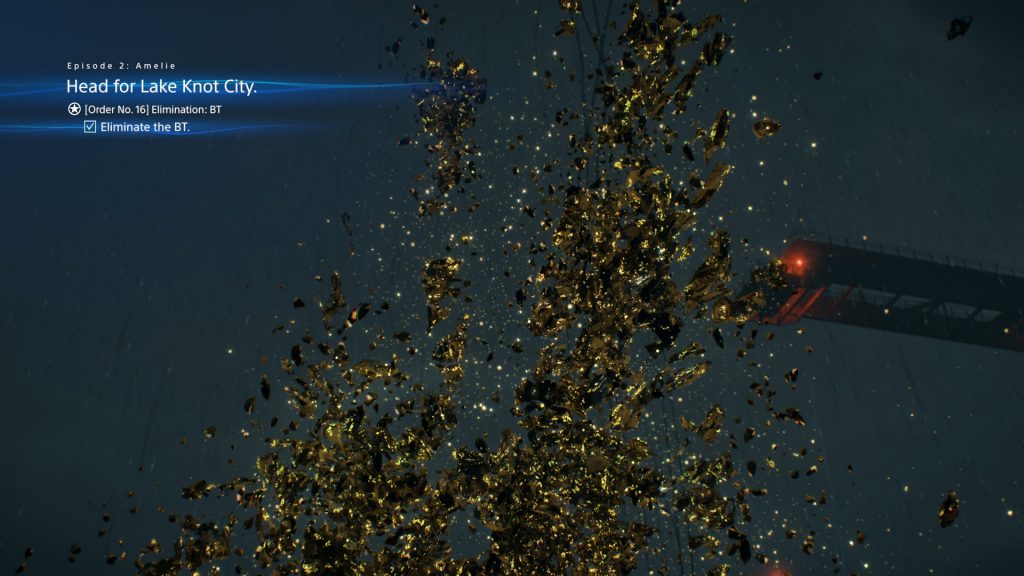 Players can build their own highways by themselves. Others can also donate to your buildings. Talking about buildings, there’s a lot to create.

Make bridges, highways, timefall shelters and reconnaissance settlements. Customize them how you like, place your own music. You can also use other player’s facilities that appear in your game. 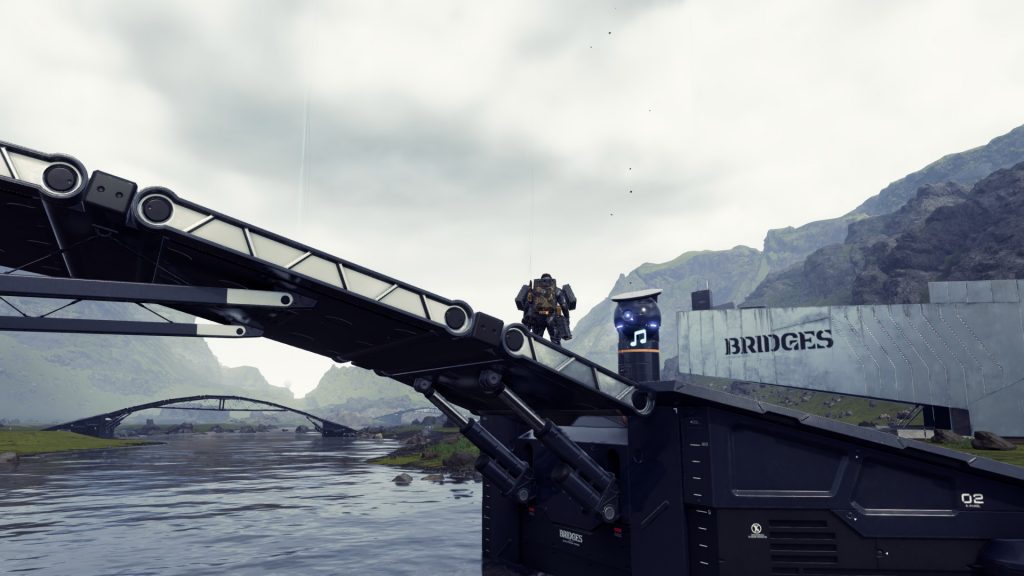 Past that, I don’t want to delve into greater story details as the game is best played and experienced. It’s not a movie to be watched, it’s a massive reason why most people disliked it by the gameplay.

The Kojima narrative is fascinating and is guaranteed to impress you. The plot’s trials and tribulations stop being inundating gradually. You slowly get the idea, and when it sparks in your brain – it succeeds in making you feel the “eureka” moment. Except only Heartman didn’t need to explain so much. 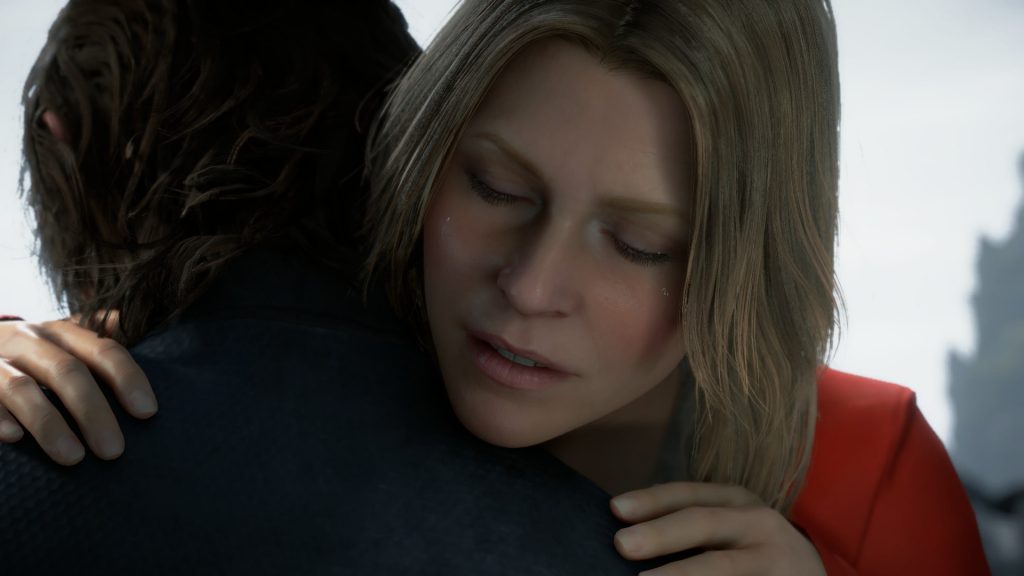 The sound design is very well-done, as the lone moments truly bring out a sense of desperation for reaching society. Perfectly crafted visuals and great overall world building is where the game excels. An overall well paced game, except towards the end where it gets a bit slow but that is negotiable in my eyes.

Get Now or Wait for Sale?

Overall, Kojima’s Death Stranding is definitely worth giving a shot at. It’s a sure purchase on sale at Rs 2999. If you’re more careful with your cash, wait for a bit – Steam always gets juicy sales later. The next Steam sale comes on Halloween, wait it out. Ciao!