The Indian Wire » Gaming » Death Stranding: Release Date, Plot, Gameplay and everything you need to about the mysterious game 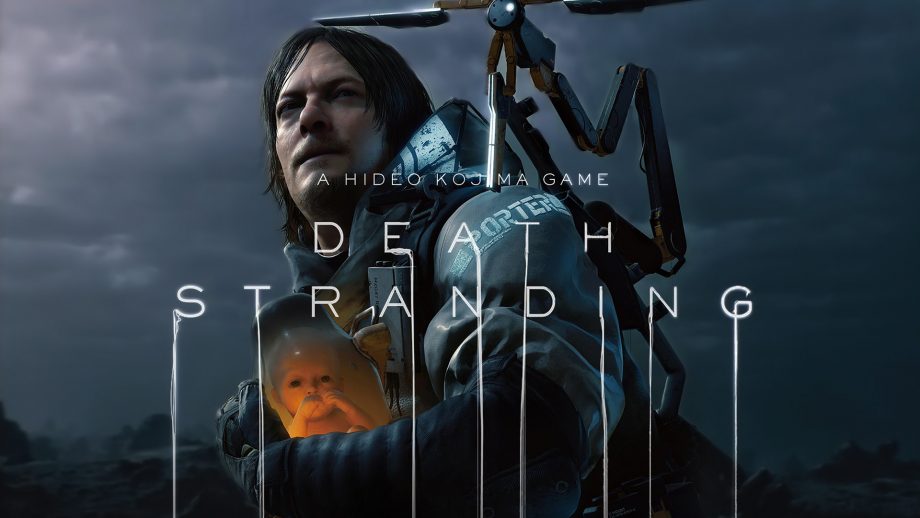 Death Stranding has been in the news for quite some time now. During the Gamescom 2019 Opening Night Live hosted by Geoff Keighley, director/producer/designer/co-writer Hideo Kojima debuted three new trailers from the game and further talked about the new exciting gameplay, imagery, and other features of the game. However, even after many trailers and the developer’s discussion, gamers had a doubt as to what the game really is all about. Well, now we have enough to tell the readers what’s it all about and what little details featured in the trailers mean, as Opening Night Live host Geoff Keighley talked about what players can expect from Death Stranding when it is released, including some details about the mysterious multiplayer.

Geoff Keighley took the stage at Gamescom and told the players about the multiplayer features of the game, something which was missing in Kojima’s discussion. Keighley states, that the multiplayer is all about ‘connection’ which Kojima has talked about in his previous discussions about the game. Talking about the pee portion featured in the trailer from which mushrooms sprout, he said:

“You got to take that concept and think about how that applies to everything you do in the game, in this connected world and connecting people.”

Further commenting on the passive multiplayer system, where players interact in a shared world, he isn’t sure too as Kijima said nothing on the matter. Even Keighley himself features in the game, but he himself doesn’t know what role he will be playing.

Death Stranding is expected to debut on April 16, 2020. The Collector’s Edition, available for $200 includes a ton of extras like a life-sized BB Pod statue and Ludens keychain. Here are the preorder details for you: