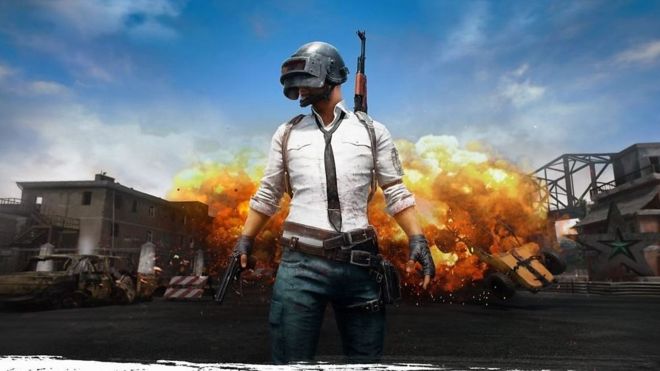 The Delhi Commission for Protection of Child Rights(DCPCR) on Monday said, “Online games like PUBG, Pokemon, God of wars are harmful and create negative and an adverse impact on children’s brain”.

According to the News Agency ANI, the report by (DCPCR) says, online video games like PUBG, Pokemon, God of wars, Fortnite, Hitman and many more are “harmful” for the brain.

The report came after an 18-year-old Boy in Mumbai committed suicide by hanging himself when his parents denied buying a new smartphone worth Rupees 37,000 on which he wanted to play PUBG.

“These games are full of misogyny, hate and vengeance and at an age where a child learns from what he or she sees, it may negatively impact their brain for their life,” the note issued by DCPCR states.

A few days back, Prime Minister Narendra Modi also referred to the craze of on line game PUBG during his interaction with the students and parents about exam stress.

During the interaction, when a mother complaint to the Prime Minister about his sons grades and addiction of online games, PM replied,”PUBG vala hai kya?

PUBG and Fornite has been one of the most popular game in India, and there are school kids and college students who play these online game regularly. In India, where earlier online gaming and video gaming was limited because it was expensive, teenagers and youngsters now suddenly have high quality online video games like PUBG and fortnite on their phones.