The Indian Wire » Gaming » ‘Doctor Who: The Edge of Time’ VR game releasing on November 12 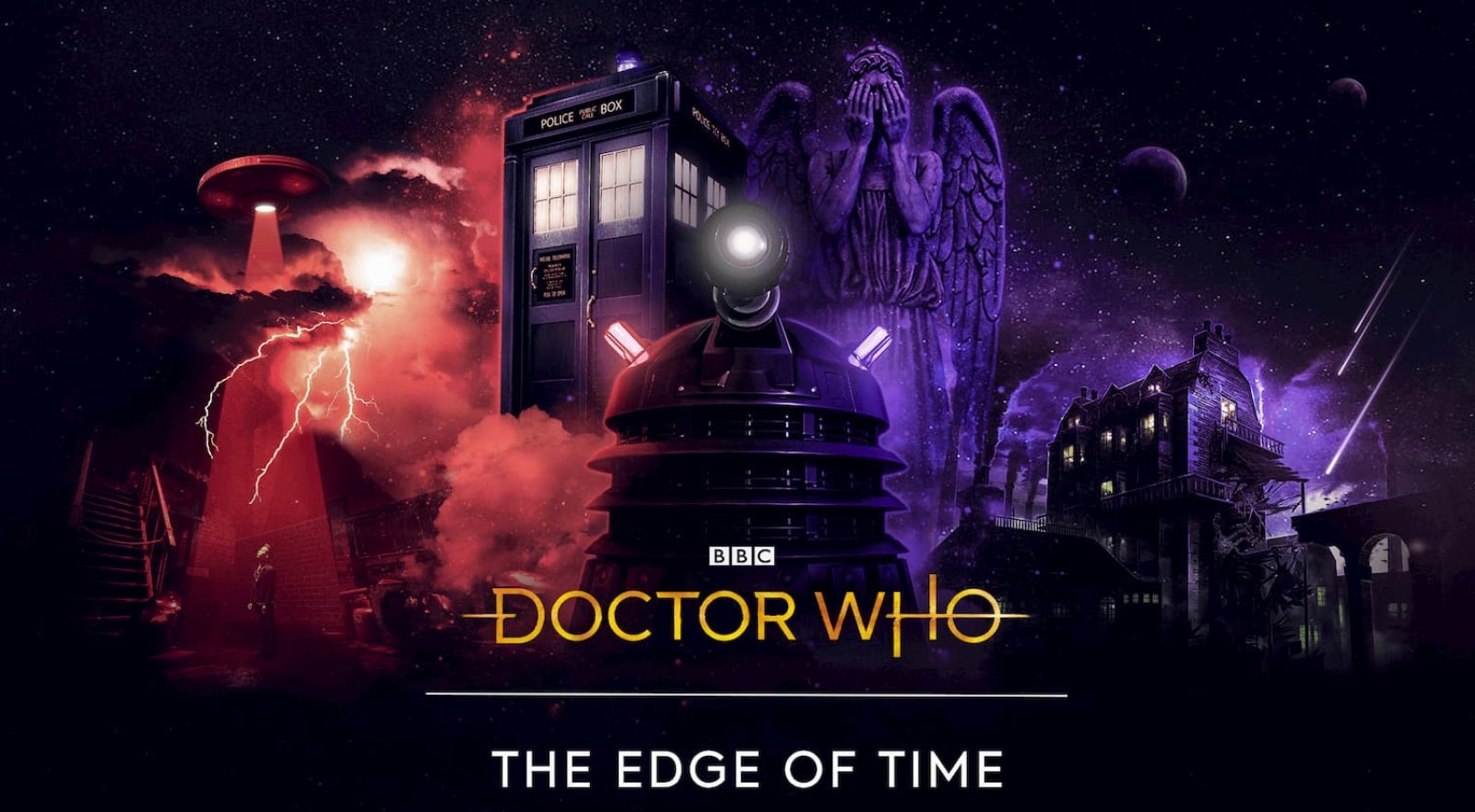 Doctor Who, as most of us might know is a popular TV show with Doctor Who as the main character(obviously). He is a Time Lord and an extraterrestrial being. However, the good news is that the adventures of Doctor Who are soon arriving to VR gaming. Publisher PlayStack and developer Maze Theory announced yesterday that Doctor Who: The Edge of Time, a cinematic, feature-length” VR game will finally release on November 12, 2019.

With the new VR gaming experience, you’ll have the chance to save the world as Doctor Who. The game will be available on PlayStation VR, Oculus Rift, Oculus Quest, HTC Vive and HTC Vive Cosmos next month.

Here are some of the key features of the upcoming VR experience: