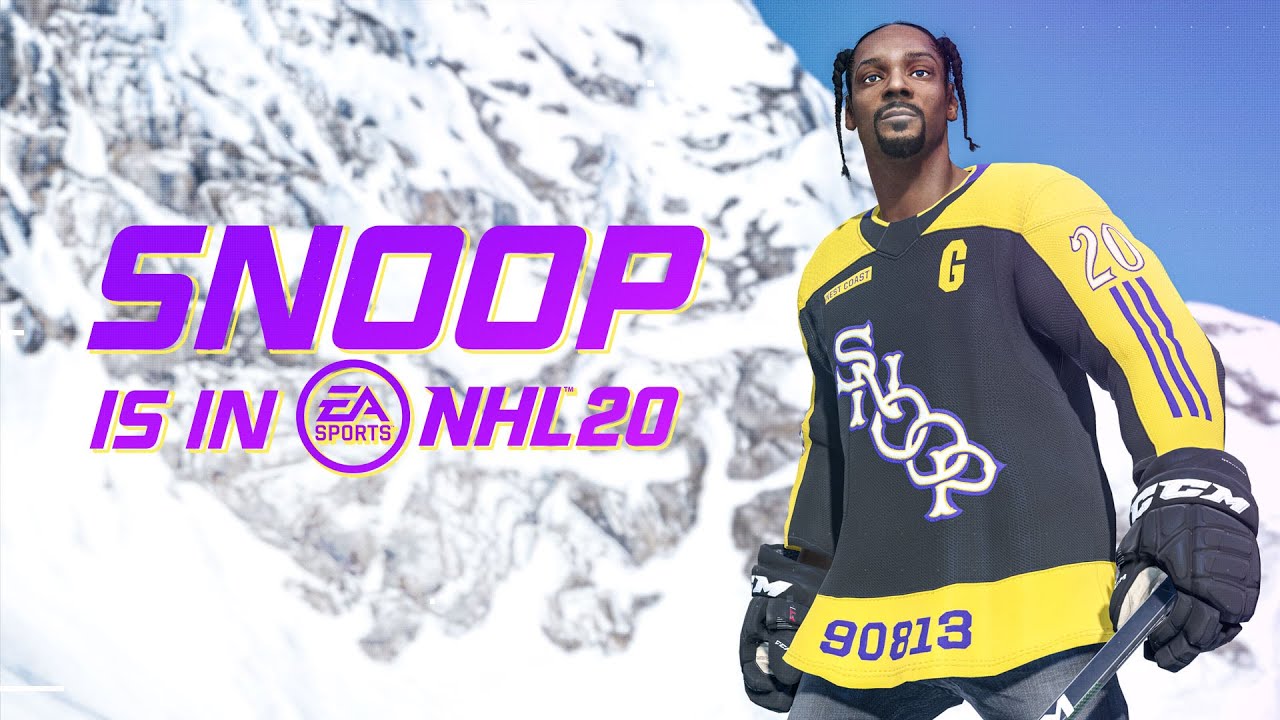 EA Sports released its ice hockey simulation game NHL 20 in September. NHL 20 is the 29th installment of the game. During the 2019 NHL Awards, EA announced that NHL 20 will be getting a new shooting engine powered by RPM to reflect signature shots of players such as P. K. Subban and Alexander Ovechkin. Now, EA has made a new announcement, the studio is adding a new commentator.

The studio has added rapper Snoop Dogg as a guest commentator from December 5th. Snoop Dogg has experience in the broadcast booth, as he joined the commentary team for a Los Angeles Kings game earlier this year.

It's about to go down, fo' shizzle. #NHL20 pic.twitter.com/8QSXMAjNR3

EA released an update for NHL 20 and with the update, Snoop Dogg will be available as a player too. The publisher announced today that the superstar is now a part of its latest hockey hit. He’s a playable character in the game’s ONES Offline mode, as well as Squad Battles and World of CHEL. In addition, he has a featured squad in the game, and players who take them on in the Hockey Ultimate Team (HUT) mode will have a chance to unlock his custom Snoop Dogg jersey.

Niantic is upgrading and removing temporary bonuses in Pokémon GO