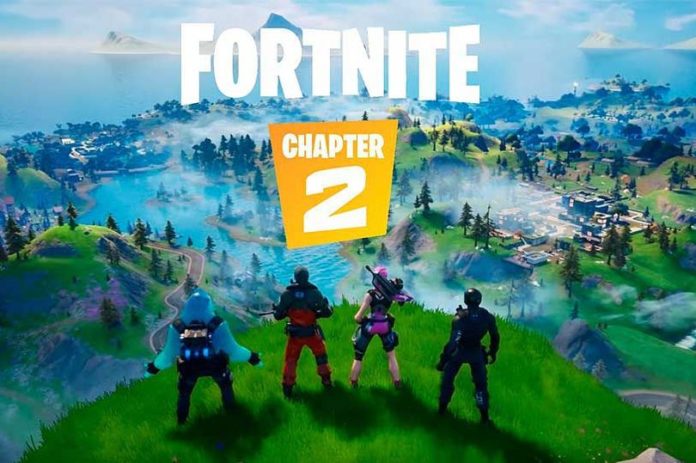 Epic Games have announced the v11.20 update for Fortnite Battle Royale. The new update will be bigger than the last update (v11.11 announced last week) and will carry some new features as well. Bandage Bazooka weapon will be back with this update. The weapon was removed several weeks ago due to some issues. We already know that Fortnite will support DirectX 12 .There will be some bugs fixes as well.

The official twitter account of Fortnite tweeted that the game will be releasing the v11.20 patch on Wednesday, November 20 at 9 AM(GMT)/ 2:30 PM(IST)

While it is not confirmed whether the game will come with a patch note, there is still some confirmed information available online about what updates will be in the v11.20 update.